PHUKET: In a move to address numerous complaints from condominium buyers, the Thai government enacted the Condominium Act No 4 (2008), which significantly expanded the scope of consumer protection by amending several provisions of the original Condominium Act made thirty years previously.

The original Act has been amended three times in attempts to keep the law up to date with new private sector developments and practices; however, the 2008 amendment was one of the most comprehensive overhauls. It extended buyer protection, enacting additional requirements and duties for developers, and modified restrictions on foreign ownership.

Previously there were few legal provisions to protect buyers. Potential buyers risked exposure to developer bankruptcies, unfair contracts, unfinished or substandard construction, disputes over maintenance fees, and various other problems. An aggrieved buyer’s only options were to file a complaint with the Consumer Protection Board and hope that the Board would take action, or initiate a potentially lengthy and expensive legal case against the developer.

Amendment No 4 contained several provisions designed to protect condominium buyers. Standardized Form Contract: A key provision in the new armory is a requirement that purchase contracts between the developer and buyer conform to a standard format prescribed by the Ministry of the Interior.

This format promotes a degree of uniformity and certainty in purchase contracts. Furthermore, any clauses in a purchase contract that deviate from the standard format and are not in favor of the buyer will not be enforceable. The required clauses include basic information such as the developer’s ownership in the land and the location, price and size of the condominium and development complex.

More importantly, one of the required clauses is a detailed objective of the usage of every area of the condominium including individual condominiums, common property and facilities. This provision addresses prior buyer complaints about developers who changed the common area for other uses or built additional units over common areas.

Accurate advertising: Developers must also take careful steps to ensure that their advertisements to the public, such as pictures, statements or brochures, truthfully and accurately represent the completed condominium. Since 2008, any advertisement for the sale of a condominium will be regarded as forming part of the purchase contract and any inconsistencies between the advertising and the actual purchase contract will be interpreted in favor of the buyer.

Additional duties and restrictions on developers:

Penalties for violations: The new amendment provided a comprehensive list of penalties for developers who violate any of the new provisions. The biggest penalties are for violations of the standard form contract or for violations of accurate advertising, with fines between 50,000 and 100,000 baht. A violation of the provisions regulating business use within the condominium carries a slightly lesser fine but with a small addition for each day the violation is not fixed.

Changes in restrictions of foreign ownership: Under the original Condominium Act foreigners were explicitly granted the right to purchase and own condominiums as long as foreign ownership of the total units within a development did not exceed 49 per cent. Condominium Act No 3 (1999) liberalized these restrictions and allowed foreigners or their holding companies to hold in aggregate over 49 per cent in certain developments, but since 2008, the 49 per cent ceiling was reinstated – except, as mentioned last month, for those who were fortunate enough to have purchased their condominium in excess of that percentage during the time it was allowed, in which case ownership is still protected.

Viewed as a whole, the Condominium Act No 4 (2008) is part of a larger consumer rights movement in Thailand. Along with the Escrow Act 2008, more of which will be explained later, the Thai government has been moving to address complaints of consumer fraud and abuse. In general, the new law created some minor burdens for developers, while extending significant protection to consumers.

This article has been written by the International Law Office Patong Beach Co Ltd, a Phuket-based law firm for international purposes only. In case of inquiry, please contact Timothy A Taylor, Consultant, by phone on 076-222191/5, or by mail to tim@ilo-phuket.com. 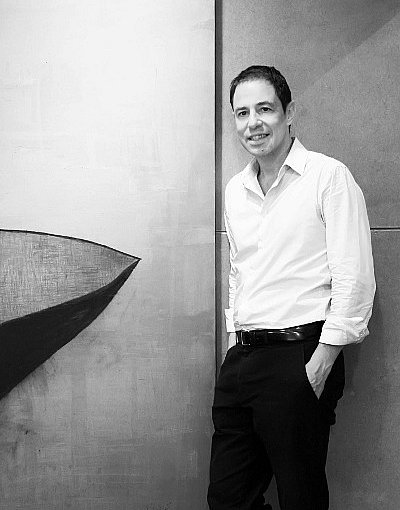 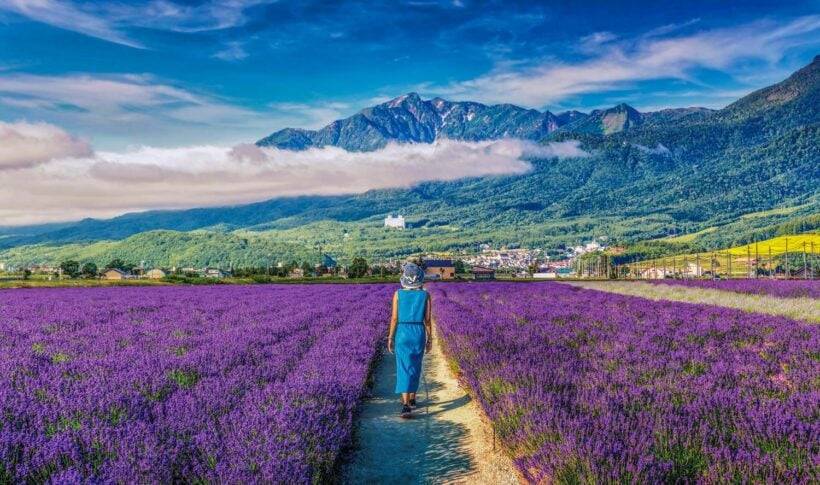 How living the dream became a nightmare for Phuket property buyers 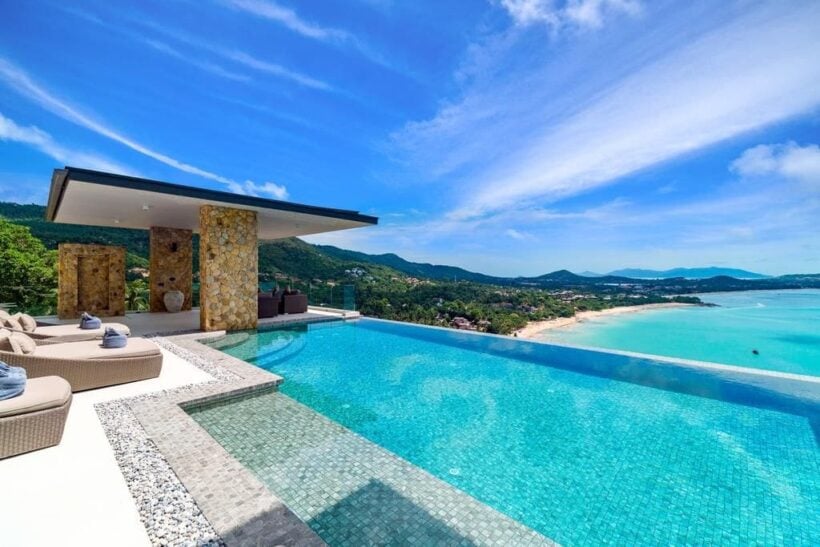 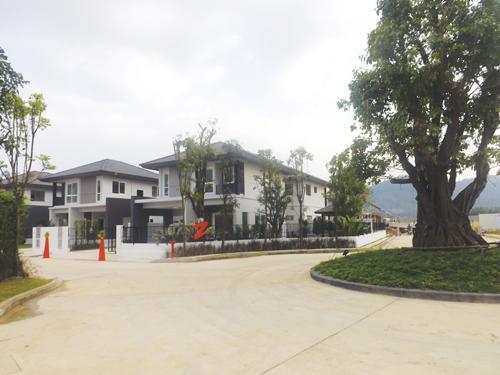 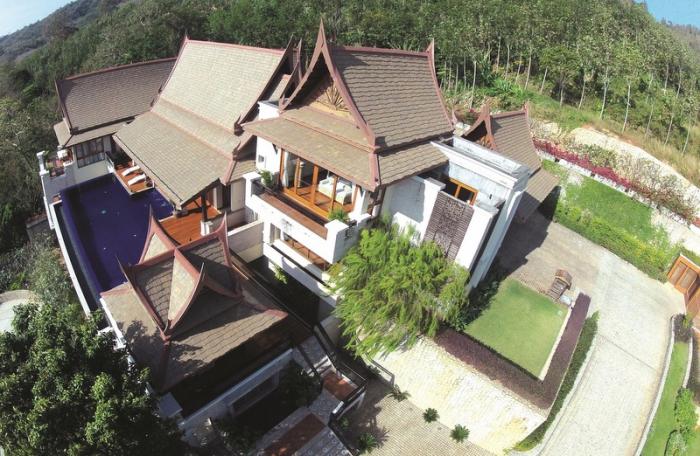 By The Book: Pricing your property accurately