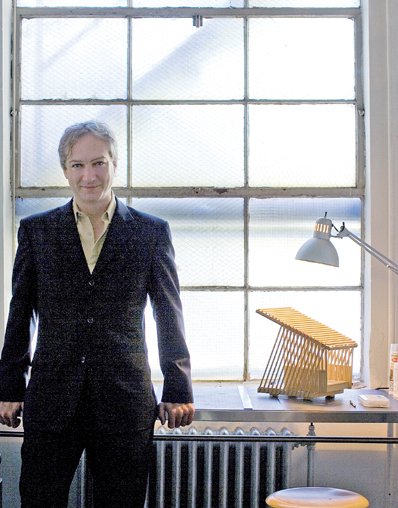 PHUKET: Organizers and the judging panel for the Asia Pacific Property Awards 2012 have announced that Bluepoint Condos is among the winning companies.

The boutique condominiums in South Patong were entered into the competition under the categories ‘Architecture – Multiple Residence’ and ‘Development – Multiple Units’.

The Asia Pacific Property Awards are part of the long established International Property Awards and its award winners’ logo is recognized as a symbol of excellence globally throughout the industry. Bluepoint Condos faced strong competition from within the highly competitive Asia Pacific property arena and achieving one of these awards is evidence of their growing profile.

Successful entrants have been invited to attend a gala presentation dinner at the JW Marriott Hotel in Kuala Lumpur on April 27, where the official announcements will be made. Following the success of last year’s event in Shanghai, the organizers will also be hosting a two-day Property & Hospitality Summit on April 26 and 27 at the same venue.

The Summit is open to all industry related companies and suppliers in addition to award participants.

Later this year, the highest scoring winners from the Asia Pacific Property Awards will compete against other winning companies from Europe, Africa, the Americas and Arabia to recognize the ‘World’s Best’ in each category. The Asia Pacific Region has an enviable record of achievement at international level, having scooped an unbeaten total of 13 World’s Best Awards in 2011.

The judging panel consists of approximately 70 professionals, including Fiona Nixon, chairman of the Australian Institute of Architects; Patrick Grove, co-founder of IPGA Ltd; Peter Bolton King, group chief executive of the National Federation of Property professionals; David Dalby of the Royal Institute of Chartered Surveyors (RICS); and Mike McNamara of the Royal Bank of Scotland (RBS).

Stuart Shield, president of the International Property Awards, says, ” We received a record number of entries for the Asia Pacific Region this year and the standard was extremely high. Any company to win one of these awards has shown exceptional levels of professionalism and competence in their respective field.”

Bluepoint Condos overlook Patong Beach and the Andaman Sea, and are located in one of the last available seaview plots on Phuket’s western coastline. The property is surrounded by beaches including the quiet southern tip of Patong, the tranquil Tri Trang, and Paradise and Freedom beaches.

Phuket Property: Quality homes in a nice part of town