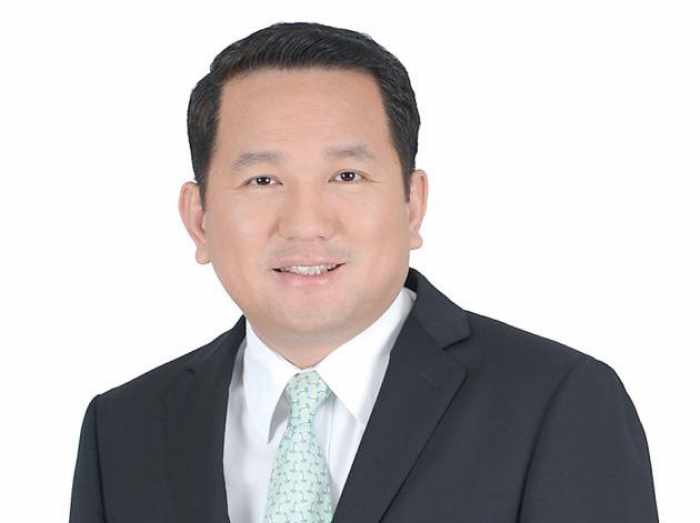 PHUKET: A revised taxation and fee structure in the property sector would boost the residential market in the second half of the year, the Thai Condominium Association’s new president said in an interview with The Nation early this week.

Prasert Taedullayasatit said the association had submitted such a proposal to the Thai Chamber of Commerce as part of a road map to drive property market growth in the latter half of the year, after the market dropped 28 per cent during the first four months in terms of project launches and up to 30 per cent in terms of presales.

The condominium segment faced the hardest time in the residential sector, with new project launches in greater Bangkok declining 37 per cent in the first quarter compared with the final quarter of last year.

Townhouse launches, meanwhile, fell 18 per cent in the first quarter compared with the same period last year, while detached-housing launches fell by just 2 per cent from the final quarter of 2013.

Prasert said the main proposals for revising the tax structure in the property sector were bringing the transfer fee – currently 2 per cent of residential value – down to zero, and lowering the 1-per-cent mortgage fee to the same level.

Such a move would reduce transaction costs for home-buyers and boost residential demand, he said.

The association also continues to lobby against the special business tax of 3.3 per cent, which is a burden on property firms, he added.

“If transfer and mortgage fees were cut, this would help home-buyers reduce their financial costs when purchasing a property, while the government continues to impose the special business tax as sale values rise,” he said.

The association chief also said the property market in the first five months of the year had continued to slow down, as home-buyers delayed their purchasing decision and property firms deferred project launches during the first quarter.

Most home-buyers are concerned that their future earnings may decline due to the country’s slow economic growth. This has caused many of them, and potential condominium buyers in particular, to delay having completed units transferred to them, he explained.

This impacts more directly on the condominium sector than it does on townhouses and detached housing, as condo units are often bought as second homes.

At present, when developers launch condominium projects, presales in the first month account for only 38 per cent of project value. This is well below the level of 50-60 per cent in the same period last year.

“The speeding up of condominium sales dropped when investors and speculators moved out of the market,” he said.

Meanwhile, real demand for condo units in which to live will be more focused on ready-to-stay projects than on newly launched projects, due to their lower prices.

Due to the prevailing market sentiment, Prasert forecasts the overall property market in greater Bangkok this year will decline by about 20 per cent to Bt300 billion.

Detached housing and townhouses, as opposed to condominiums, will be the main products driving the market. The condo market is showing signs of declining by some 35 per cent this year, he added.

Project launches to go ahead

Prasert, who is also managing director for condominiums at Pruksa Real Estate, said the company had launched five condominium projects worth Bt4.8 billion combined in the first quarter.

About 40 per cent of the projects’ value has since been sold.

The company also plans to launch three to five projects, together worth between Bt3 billion and Bt5 billion, in the current quarter.

They form part of the listed developer’s business plan to launch 50 projects worth Bt50 billion over the course of the year.

“Pruksa this year will focus on low-rise residential projects for both detached housing and townhouses, as condominium demand has dropped,” he said.

However, condo units will still generate income of just under Bt9.2 billion this year. This business comes from its Bt27-billion backlog of projects ready to be transferred to customers when construction is complete. Bt1.38 billion worth of units was transferred in the first quarter, with Bt7.82 billion set to follow suit over the rest of the year.

“We have a sufficient backlog to generate income for the company through 2016, as a result of which we decided to slow down the launch of new condominium projects this year until the market shows signs of recovery,” he said.