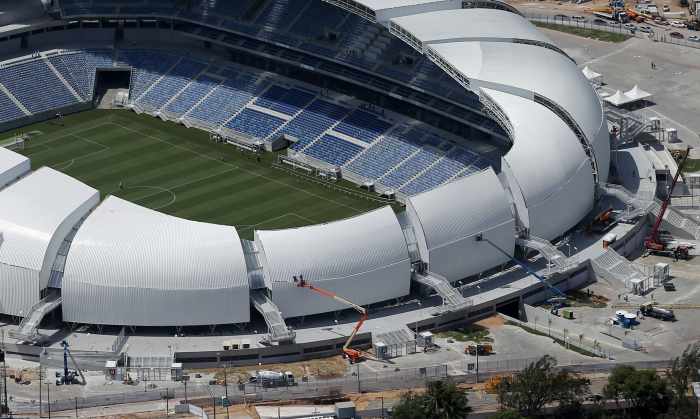 Curfew may be eased for World Cup
The Nation / Phuket Gazette

PHUKET: The National Council for Peace and Order (NCPO) yesterday mulled whether to make curfew hours more flexible for the World Cup tournament, which kicks off next week.

Junta spokesman Colonel Winthai Suvari said the NCPO tried to adjust the curfew hours with the current situation but its main concern was security.

“The curfew helps people to go home early and spend more time with their family. You can watch the World Cup at home. We think the time [for the curfew] is suitable. However, we are ready to review it if the situation eases,” he said.

The NCPO imposed a 10pm-5am curfew over the entire country when it seized power on May 22, but later eased the curfew hours to midnight till 4am. Pattaya, Samui, and Phuket were later released from the curfew.

The World Cup will start on June 12 and run until July 13.