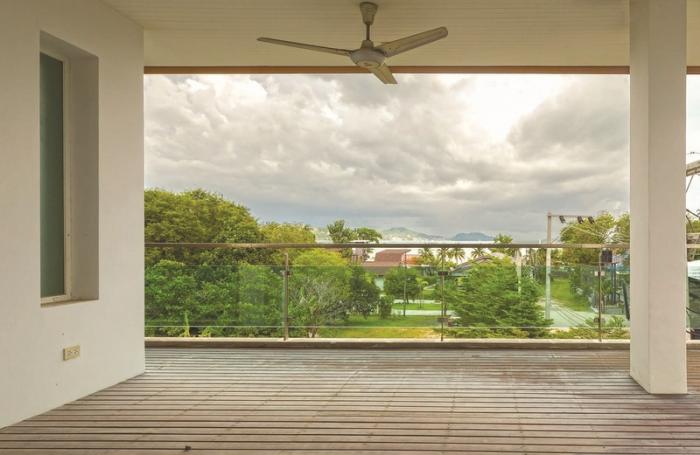 PHUKET: As we enter the second quarter of 2017, the real estate market in Phuket remains slow.

There are ‘pockets’ of demand: there is demand for freehold condos and discounted resale properties. Inquiries from the Thai domestic market are picking up and the condo market in Bangkok is doing well, with many developers there reporting strong sales so far this year.

During the past high season, rental occupancy on pool villas was very good, with many villas experiencing high occupancy rates, albeit at rental rates which were lower than in peak years. It is true to say that the current market remains challenging, but there are reasons to be positive about the not-too-distant future.

Like markets the world over, Phuket’s real estate market will experience ups and downs.
In 2014, Phuket real estate prices were at a peak, but the subsequent crash in oil prices and Russia’s economic downturn brought an end to it, and prices have come down since.

This is not necessarily a bad thing as markets get overheated and need a correction. They cannot go up in a straight line forever.

A correction will eventually bring in new buyers and can lead to a new sustained boom. Look at the US stock market which reached record highs this month after being written off by so many.

It is always difficult to time markets. However, prices have come down to a level where we are seeing increasing buyer interest as measured by the number of inquiries.

This should signal that the bottom of the market is being reached, with more people looking to buy in, and the argument for a bright future for Phuket is much stronger than the alternative.

The elections due next year, new 50-year leases for foreigners being mooted, infrastructure improvements, a new constitution in place and continued stability with ever-growing tourist numbers, coupled with current lower real estate prices, could lead to the next real estate boom here. For those with cash sitting idle in the bank at record low interest rates, it is a good time to be a buyer in Phuket and put that money to work.

Across the Land: Luxury villa rentals picking up in Phuket

Across the Land: Latest trends in Phuket hospitality