PHUKET: A Mai Khao resident believed to be suffering from a mental illness reportedly shot himself in his home this morning in what turned out to be one of the worst scenes Phuket police say they have encountered recently.

Lt Col Watcharin Jirattikanwiwat of Tah Chat Chai Police received reports of the incident at about 8:45am.

“The house was located within a private area. Inside, 53-year-old Chanit Pruksaprasert lay dead near the entrance, with the top half of his head splattered all over the floor. His face was unrecognizable,” the policeman told the Phuket Gazette.

Officers at the scene also found a shotgun and used shell nearby. There were no signs of any struggle or house ransacking, and the only damage to the home was from the shotgun blast.

“Mr Chanit’s mother and younger brother told us he lived alone, while they stayed nearby. They said that he was an introvert and barely interacted with others. He was also known to be paranoid and a skeptic who remained alert at all times,” said Col Watcharin.

The “family shotgun” was legally registered to his father.

“The family has no doubts that Mr Chanit killed himself. They told us that he may have gotten the idea that someone or something was coming to hurt him, and that he may have taken out the shotgun in self defense, but shot himself instead,” the colonel said.

“We will collect evidence and look into the case a bit more before concluding the investigation,” he added.

By The Book: Property market trends in the second quarter

Ex-military among those arrested for criminal association in Krabi 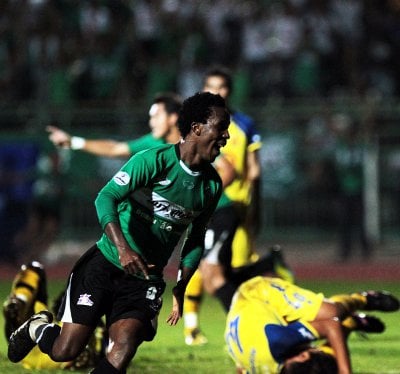 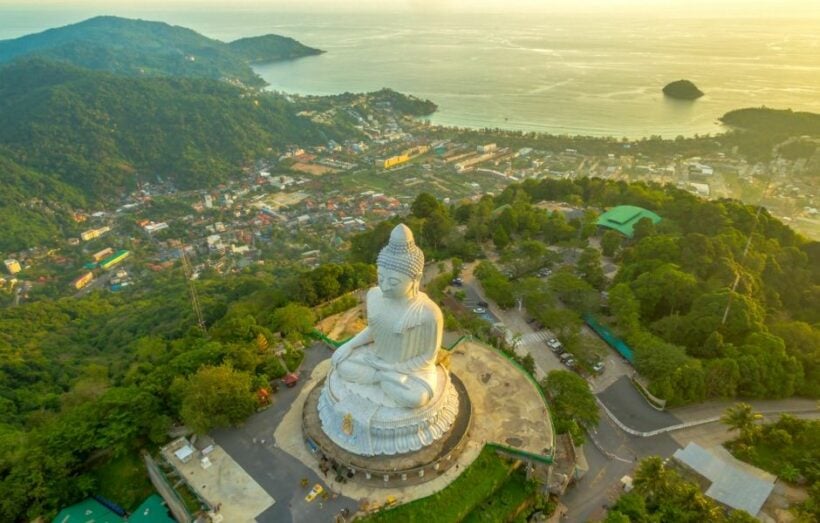 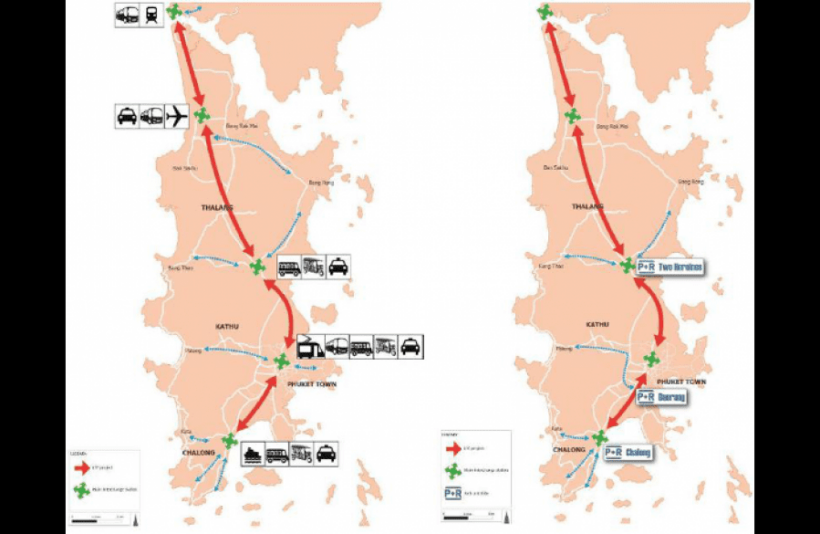