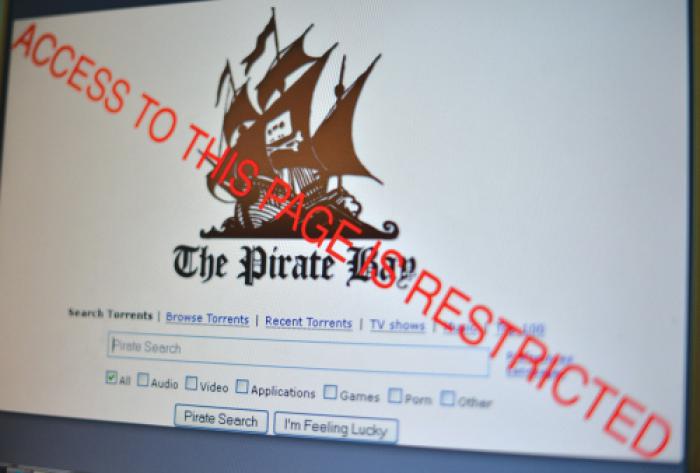 PHUKET: In case you haven’t heard the hype, internet neutrality recently suffered a blow in the “land of the free”, the United States. In the recent case of Verizon versus the FCC (Federal Communications Commission), the federal court overturned the FCC’s net-neutrality-promoting rule which prohibited service providers from imposing discriminatory charges and limitations.

So, what is net neutrality and why should you care? Net neutrality (internet neutrality or web neutrality) concerns the regulation of information exchange on the internet. In a nutshell, it implies that all information (referred to as “packets”) on the internet – regardless of where it comes from, where it is going and what the content actually is – be treated equally. This theoretically makes the online world one free of discrimination where everyone can play nice and get along.

What might the alternative scenario look like? What internet service providers (ISPs) and telecommunications (telcom) companies would prefer is to have the legal right and backing to charge end users (us) more or less depending on the type of information accessed. This would leave ISPs unencumbered to make the value judgement of web content, or even block certain content altogether.

It’s kind of like a toll road – those who dish out the 50 baht get to cruise uninhibited and those who don’t get stuck on the single lane road behind the chicken truck.There were murmurs in the past concerning this type of activity here in Phuket (ok, maybe more than murmurs, see this 2011 article) where internet providers were cutting back individual users’ speeds (aka “throttling”) if they were using torrent sites or the like.

In addition, service providers could also auction off bandwidth to the highest bidder which could, in effect, determine whether we have free reign over the information we want to access, or we are fed whatever the highest bidder serves up. Imagine if the only online news source you could find was Fox News?

It’s a long and convoluted road to go down, fraught with various interpretations of what this actually means for everyone involved. It even took some of the biggest players in the game a few days to catch their breath after the shock of the ruling and articulate a response.

One such player is Netfix. In Thailand, we don’t have access to this site but in the US they are supposedly responsible for a staggering one-third of internet traffic. They stepped up to warn service providers that if they find they are being disfavored, the gloves will come off. And there will surely be others to step into the ring with them.

Why does this matter to those of us living outside of the US? Firstly, as has been the trend since the beginning of online time, the US tends to lead the pack when it comes to communications legislature and regulation regarding the internet. Many are concerned that this ruling may influence the future of net neutrality in other countries. Also, those who use online communications services such as Skype or other internet phone apps to call the US could be affected and access to websites hosted in the US could be limited.

Internet content and speed limitations have been present in Thailand since the inception of the web here. In the beginning, it was mainly pornographic material that was banned but the censorship bubble grew to encompass blogs that could pose a threat to national security or outspoken and unsavory political leanings. The governing agency is the Ministry of Communication and Information Technology (MCIT), but we can all be rest assured that there are other powers at be who influence control.

For now, nothing has changed dramatically over night and all of the internet doomsday scenarios may just be paranoia. The FCC will likely explore other options such as appealing the court’s decision and providers may not vilify themselves the way everyone thinks they will.

Keep in mind that these are oversimplified explanations, the concept of net neutrality is very complex and we have barely scratched the surface here. Be sure of one thing, the level of neutrality or lack thereof can result in far reaching implications for internet users.