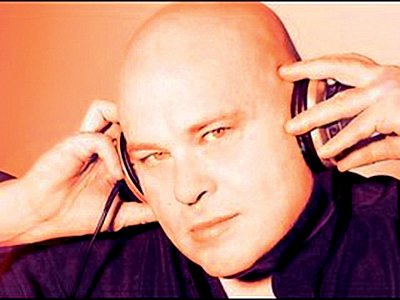 The house music festival is a popular event at the island’s annual cultural extravaganza, the Lanta Lanta Festival.

Back by popular demand this is year is London’s Ministry of Sound resident DJ ‘Two Good Souls’. At last year’s festival, Two Good Souls had the streets dancing with a sizzling five-hour set on the last night. This year they will play every night of the festival.

“We’re thrilled to have all our Mango House family DJs playing at this year’s special festival, and equally as happy to welcome Absolut Vodka Thailand as our new title sponsor,” said event producer Duane Lennie.

Also back this year is the world’s funkiest party host, Colin “Funk it Up” Edwards from Ireland, who will host a new afternoon house music session at the Absolut Mango House Festival 2012.

The Absolut Mango House Festival 2012 is a free event that starts each afternoon at 3pm with the “Sushi Lounge Party” hosted by Edwards, who is internationally known for his voice and immensely popular Funk It Up radio syndication show and his signature “sexy, soulful style”.

Edwards will welcome the discofied vibes of Thailand’s DJ Nutrip and celebrity Japanese chef Massa for a saucy afternoon of sweet, sexy house music and fresh and sensuous sushi.

The evening “Absolut Dance Party”, which last year attracted an average of 400 party goers each night, will feature four live DJs each night from 8pm to 2am, including Canada’s best resident beach DJ Tommy T, and DJ Taz and DJ Q from the seriously funked-up Phuket House Mafia.

The Lanta Lanta Festival is an annual cultural event that showcases the town’s cultural diversity. Its three distinct ethnic Thai groups – Chinese, Muslim and Sea Gypsy – have co-existed in harmony for over 200 years. The three-day event features an amazing assortment of traditional food, beverage and entertainment.

Lanta Old Town is an authentic Thai fishing village on the east coast of Koh Lanta Island in Krabi province and could be considered one of southern Thailand’s sleepiest villages.