PHUKET: Leading medical professionals from all over the world gathered at Bangkok Hospital Phuket last month for the first annual Colorectal Disease Symposium.

About 130 people registered from all over the world and Thailand including attendees from Chiang Mai, Northeastern provinces and Bangkok. Many foreign-based symposium participants are colleagues of Dr Hiranyakas, whom he developed relationships with while studying in Singapore, Australia, South Korea and the United States.

Following Dr Hiranyakas’ relocation to Phuket from Bangkok, he recently established the Colorectal Disease Institute. Dr Hiranyakas explained that he created the institute in order to, “Contribute to the world society of colorectal surgeons, improve patient outcomes and improve the quality of the services here [at Bangkok Hospital Phuket].”

Dr Hiranyakas and his colleagues arranged the symposium in hopes of changing the image of private hospitals. “In Thailand, private hospitals haven’t been established as institutions that can produce new knowledge or conduct any research but we want to be one of these institutions,” said Hiranyakas. He hopes the symposium will attract the attention of other doctors and surgeons who will be interested in collaborating on research projects.

It was not a coincidence that Dr Hiranyakas ended up directing the institute in Phuket. “The main reason for having this type of institute here in Phuket is that the population in Phuket is quite different from the other parts of Thailand because we have a large Caucasian population.”

“The majority of that [retired] population come from European countries and North America and the incidence of cancer above the age of 50 is quite high.”

Being of Western origin is not necessarily to blame but having a western diet is shown to contribute to increased cancer rates and; “That is well reported in the medical literature,” said Dr Hiranyakas.

“Stick with Thai food since you’re here in Thailand because we know a little bit about the causes of the cancers and the main factor is what we eat. Thai food is considered a healthy food because we have lots of herbs and lots of vegetables and those are antioxidant and can prevent cancer.”

Spices such as basil, curry, ginger and chili are often found in many Thai dishes and are known to be high in antioxidants. They are believed to play a role in preventing the development of certain chronic diseases such as cancer, heart disease, stroke, Alzheimer’s disease, rheumatoid arthritis and cataracts.

But it is not just cancer that the Colorectal Disease Institute and symposium participants are concerned with. “There are lots of diseases relating to the colon, starting from infectious diseases to cancers,” said Dr Hiranyakas. Hemorrhoids, inflammatory bowel disease and fistulas (a type of abscess) are among other diseases of concern.

The first annual symposium will continue into subsequent years as it was considered a success with registration reaching full capacity and a bounty of diagnostic, treatment and recovery information shared among the group.

Following his completion of the General Surgery Board Examination in 2002, Dr Hiranyakas was

appointed Instructor of Surgery and later served as Assistant Professor of Surgery, both at

For more information, check out phukethospital.com/Health-Centre/Colorectal-Surgery-Center.php 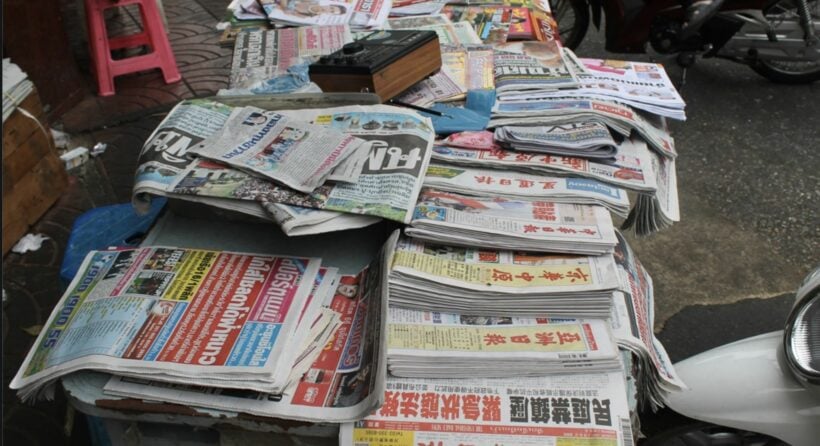 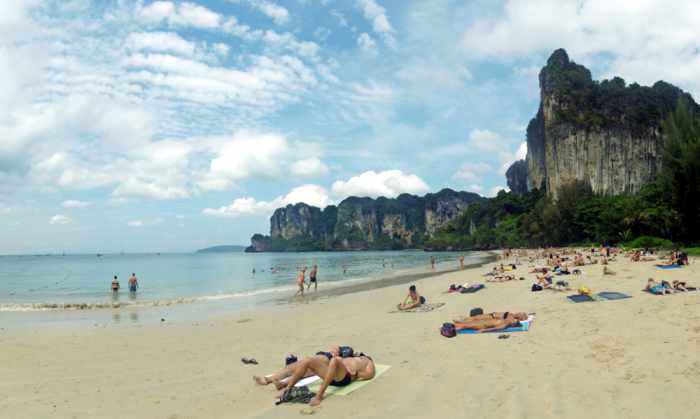 Worldwide survey takes a look at fashion, fears and preferred activities at the beach 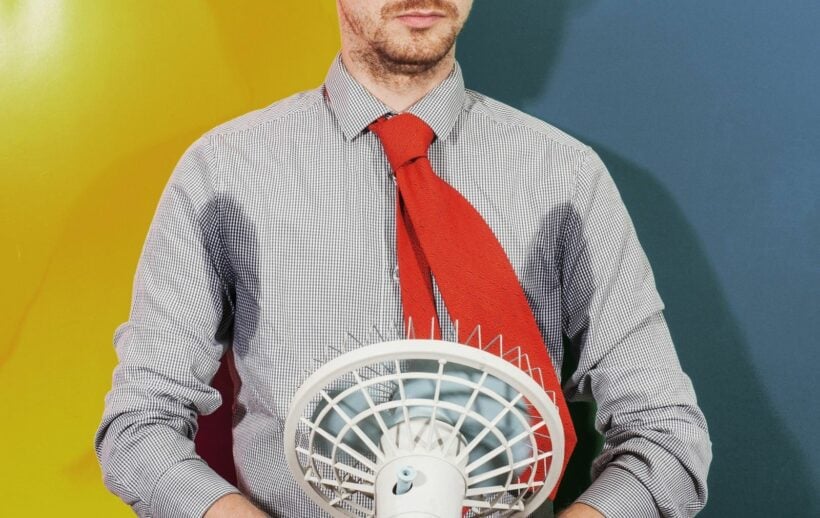 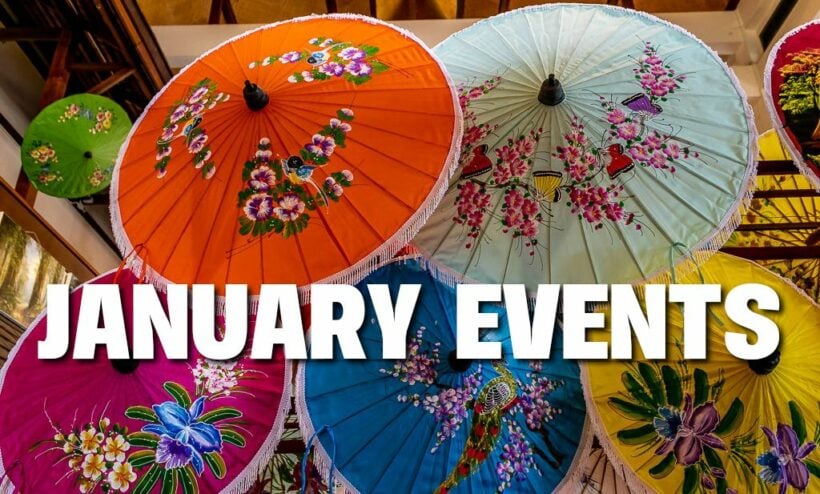 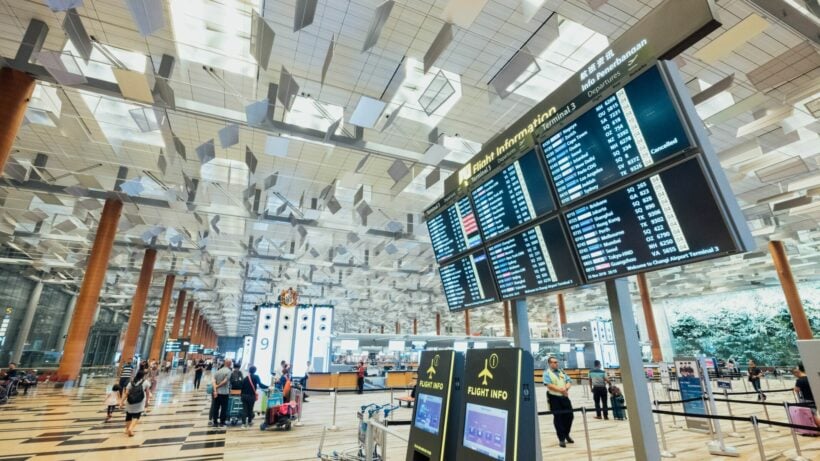 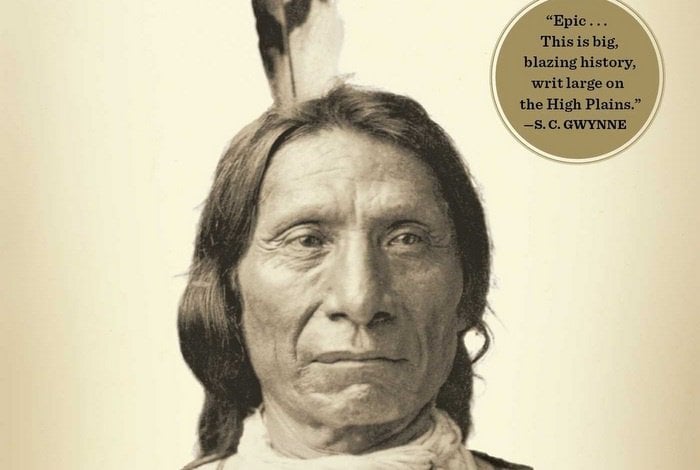