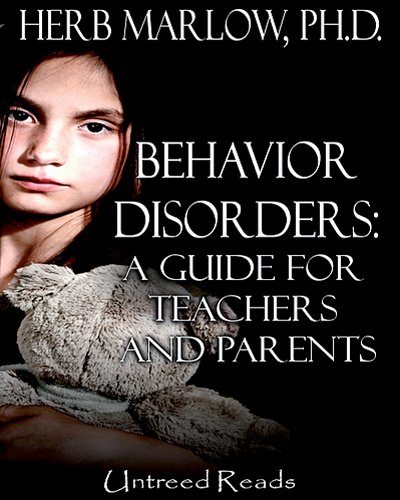 PHUKET: Defiant disorder and conduct disorder create havoc in families and classrooms in our society today. In this book, Dr Marlow addresses these problems in a case study format, outlining therapy techniques and problem solutions for children, teachers and parents.

The case studies are taken from real-life situations, though names and other identifying characteristics have been changed to protect the confidentiality of the people involved.

This is a practical manual, and all techniques and procedures detailed have been used successfully many times by the author and his colleagues.

In war-torn England in September 1941, thirteen-year-old Harry Lockwood steps off the train and embarks on his new life at Markham College, a boys’ boarding school near London. With his father stationed in North Africa and his mother working in a munitions factory a hundred miles away, he is on his own.

Soon Harry finds himself fighting for survival in a new world where the misuse of power by sadistic prefects creates a closed society ruled by fear and violence. As if this is not enough, Hitler’s bombardment of Britain with terrifying V1 flying bombs and V2 ballistic missiles threatens to destroy him.

Harry’s tale is one of lost innocence, of war, of loyalty and of love.