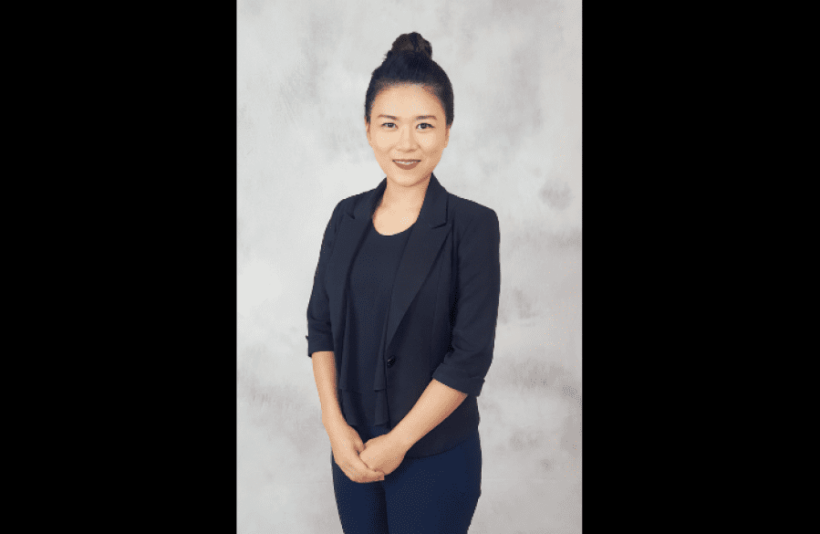 PHUKET: Pawadee Suwannakarn is a Phuket native who has worked in her family’s business ‘Taweesuwan’ for years.

Taweesuwan was originally established as a local jewelry business, selling diamonds pendants, necklaces, rings, earrings, bangles and bracelets. It is also one of the oldest and most well-known jewelry businesses on the island.

A graduate from Exeter University in the United Kingdom, Ms Pawadee helped her family establish the Peranakan Museum in Thalang. She is currently the general manager of the museum, set up to reflect the uniqueness and charm of the ancient Baba culture in Phuket.

Taweesuwan opened its first branch on Montri Road in Phuket Town before expanding to a second one at Central festival. The business has been around for three decades and Ms Pawadee is the fourth generation to have served it.

“We have our own factory where we manufacture jewelry and accessories in the Peranakan style. We conducted a lot of research about different parts of Southeast Asia that share similarities in culture with Phuket. This led me to travel extensively in the region, including Singapore, Penang and Malacca, where I found out more about Peranakan history. I received a lot of support and information from my family, particularly my grandmother,” says Ms Pawadee.

“First, we must acknowledge the difference between ‘Baba Yaya’ and ‘Peranakan’. Peranakan means ‘half-bred’ and it covers the overall aspect of Chinese and local culture. In Phuket, we call it ‘Baba-Peranakan’ which refers to the bloodline of Chinese ancestors who married Phuket locals,” she adds.

Ms Pawadee says that Phuketians have a very narrow view of Baba Yaya and Peranakan culture.

“We share many similarities in culture with people in different regions. You can see similar elements in Singapore or Penang, the differences due only to the influence of culture and language. Phuket cuisine is also influenced from nearby regions, but each area has it’s unique taste as well,” she says.

Some of the features of the museum include local Phuket food, a Peranakan boutique selling jewelry from Taweesuwan, and a studio where visitors can try on Baba dresses. There is also a ‘mock-up’ of Old Phuket Town buildings.

“The displays will cover various subjects of Phuket history and life. The ‘Origin of Pernanakan’ will have exhibits showing how our ancestors brought bark from China into Phuket. ‘Building & Architecture’ will present various models of famous buildings in Phuket and how Chinese architectural style merged with Western style,” says Ms Pawadee.

The Peranakan Museum was launched two months ago in coordination with the Tourism Authority of Thailand. Tickets cost 300 baht for adults and 150 baht for children aged 4-12. Children under four can enter for free.

“I believe this will be one of the best sources of knowledge regarding Phuket,” says Ms Pawadee.

“We will take you back on a journey to the old era of Phuket and help you understand its roots. I want visitors to know that we have more than beaches to offer,” she says .