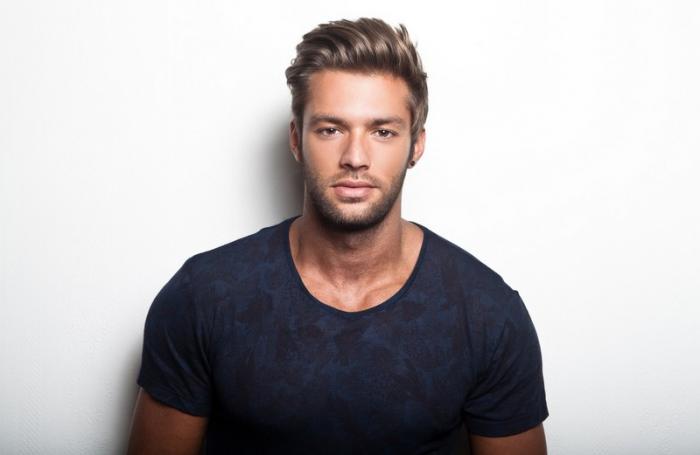 PHUKET: DJ Kura, named as the 51st most popular DJ in the world, according to DJ Mag’s list of ‘Top 100 DJs of 2016’, performed for more than 3,800 partygoers at the Illuzion nightclub in Patong last night.

A DJ and producer, Kura was born on August 21, 1987 and has been DJing for 11 years now. He is originally from Portugal and currently travelling and performing at venues all over the world.

“I initially started DJing just for fun, but then I realized I liked it a lot more than I thought. I worked at a surf shop where they had a CDJ, so I started practicing on my own. I was into electronic dance music already, so I kept on practicing without a teacher. A couple of months after that, I started to perform at some small bars and clubs,” DJ Kura told the Phuket Gazette in an exclusive interview.

Although he says he’s always liked music, it was not his major in school, where he chose to study tourism instead.

“I’ve always liked music, but I never thought I’d be doing what I’m doing today. I feel incredibly honored to be able to travel the world, sharing the music I love. I hope to keep doing it for many years to come,” he says.

DJ Kura doesn’t remember his first performance as anything remarkable.

“It wasn’t that good – it was at a small bar and at the time I didn’t have much experience. But it was a good thing, as it contributed toward my learning curve. It was fun,” he says.

One of his most remarkable memories of performing at any particular place is Tomorrowland, which is one of the largest and most notable music festivals in the world.

“Tomorrowland, where I played this summer, is an unforgettable experience. It is one of the best festivals in the world; the crowd is insane, and the whole experience is just fantastic. I’m very proud I was able to play there,” he says.

However, he does not feel that any particular venue is his favorite to play.

“I can’t really decide any one place as being my favorite. I love travelling the world to play at different venues. Each country and each club has its own characteristics and advantages – each is special in its own way. Being able to play every weekend all over the world is good enough for me. My favorite place is the DJ booth, so it doesn’t really matter which club or country it’s in. For me, it’s a privilege every time,” he says.

DJ Kura doesn’t see DJing as ‘work’ in the traditional sense of the word.

“I don’t really see it as job, because I have so much fun doing it. The opportunity to meet fans, other DJs and promoters, as well as learning about other countries and their cultures, makes me grow as a person and as an artist. It’s a lifelong learning experience,” he says.

“I can’t really say what makes me popular as a DJ, perhaps that’s something the fans can decide better. All I know is that I’m really passionate about what I do and I think everybody can sense that.”