PHUKET: The province has seen an alarming number of road accidents and deaths this month. While these incidents aren’t isolated or unusual, they got me thinking about what efforts were being made to alleviate the situation, which led me to think of the helmet safety campaign implemented in January this year.

The ‘one district, one road with 100 per cent helmets’ campaign was launched with much oomph. Many bikes were seized in the following months, the monthly tally was reported and all involved were congratulated. Since the Songkran holidays, however, the campaign has rarely been mentioned, until the new governor very recently put it back on the agenda for Phuket.

It’s not uncommon to see locals and foreigners careening through traffic jams on their motorbikes without wearing helmets and facing no consequences. Just the other day, I decided to put the campaign to the test. I left home without a helmet and ended up at a red light in Kathu. With a police box to my right and two officers to my left, I clenched my handlebars waiting for someone to write me up, escort me to a police station to watch videos of road accidents, force me to buy a 99 baht helmet, and pay a fine, as the campaign promised.

To my surprise (not really), nothing happened. The light turned green and the officers waved me through.

When the campaign was initiated, officials said that they didn’t want to set an ending date – it would continue until there were no helmet-related arrests. I was hoping this meant that were no helmetless riders on the island, not that no arrests were being made in that regard.

It doesn’t matter if you’re a skilled rider or not – if you’re not wearing a helmet you simply should not start your bike. It’s still dangerous, regardless of your level of (self-proclaimed) proficiency.

Many, perhaps foolishly, hold on to the hope that these campaigns might someday be more than just PR stunts. But perhaps these initiatives would better be laid to rest if officials want locals and foreigners to respect the country’s laws and administrators. Wasting precious time and resources on campaigns that fizzle in and fizzle out just won’t do anymore. 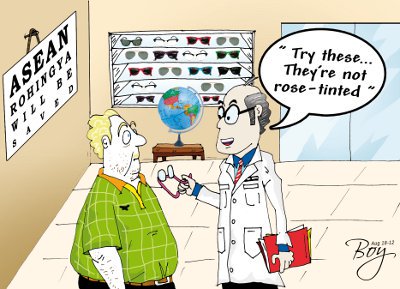 Balancing good and bad in a digital age 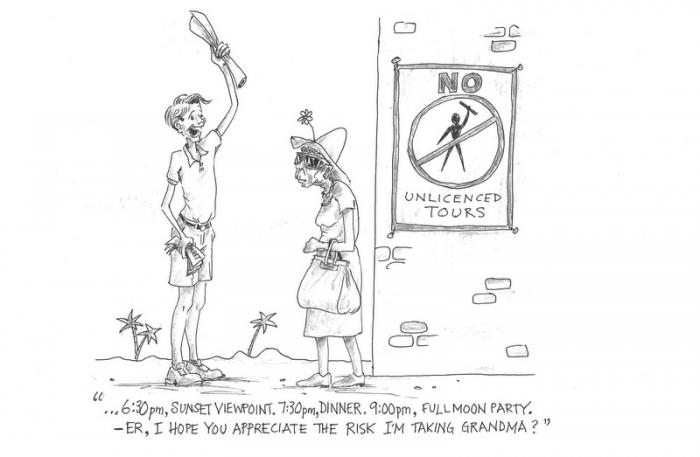 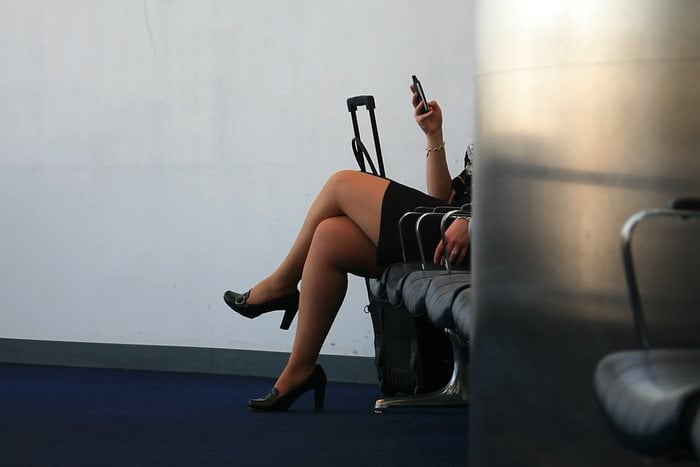