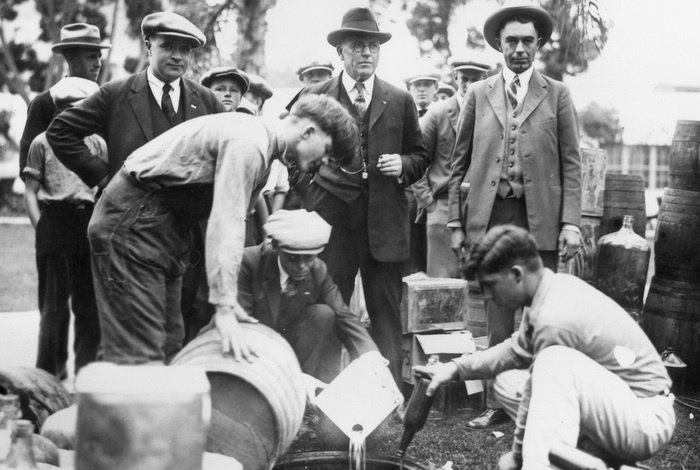 PHUKET: China’s family planning policy, also known as the one-child policy, is a method to control population in that country.

The policy was introduced in 1978 as a means of combating overpopulation, and while the policy has been somewhat successful in curbing China’s birthrate, it has fostered a host of other problems.

Among these new issues are: leaving one adult child to provide support for his or her two parents and four grandparents; over-indulgence of the only children – sarcastically referred to as ‘little emperors and empresses’; development of birth tourism in which mothers leave China to give birth to subsequent children, establishing citizenship for those children elsewhere; unequal enforcement, allowing government officials or other wealthy individuals to skirt the law; gender-based abortions, with the aborted usually being girls – in order to get a child of the culture’s preferred gender; and so on.

The one-child policy is a good example of a cure being worse than the disease it was intended to remedy. What’s more, although fertility rates in China have declined, those rates were already falling before the policy was instituted. Fertility rates in other countries, including Thailand, have been on the same downward trajectory as rates in China, without governments having to mandate draconian orders.

Phuke’s and, more generally, Thailand’s alcohol sales ban, which forbids the sale of alcohol by businesses within 300 meters of universities, is another example of a well-intentioned law with some very bad, unintended consequences likely.

According to coverage in the Gazette, the intent of the law is to “eliminate alcohol and drug use, as well as prostitution and gambling, in the designated (restricted) areas.”

All well and good, but as people in the Gazette’s forum have pointed out, the likely targets of the ban, such as students, will now need to travel further on motorbikes or in cars to get alcohol, thereby increasing the risks of driving under the influence.

Businesses will certainly suffer. Bars in cities such as Chiang Mai, already affected by a ban, have begun to hide alcohol and serve patrons in secret. Some bar owners insist they will have to close down. Payoffs to police, already a problem for many bars, are likely to increase.

I don’t drink alcohol so I don’t really have a dog in this fight. But I do have a question.

A trial ban which expands the restrictions on sales to all businesses within one kilometer of Phuket Rajabhat University, will be, if “successful”, rolled out for other academic institutions on the island, according to former Phuket Governor Nisit Jansomwong. How is success to be measured?

Then again, maybe this is all just a dry tempest in a teapot. Apparently, Justice Minister Paiboon Koomchaya has denied that the new law prohibits booze sales within 300 meters of schools, and says that enforcement will depend upon the establishment of new entertainment zones that will take until next year to be set up.

So this ban strikes me as just another case of Phuket musical chairs (think beach chairs) where no one really knows where the law stands since the seats keep disappearing.