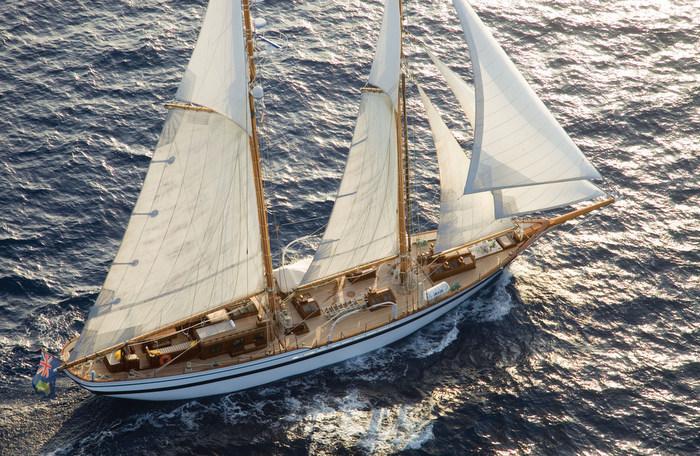 PHUKET: Phuket’s high season is underway. It traditionally starts in November, running through to 30th April, with the peak consisting of Christmas, New Year and the January period. Confused? The reality is Phuket has visitors all year round and the Low Season of old is not quite as ‘low’ as it used to be, at least in terms of visitor numbers (revenue is another matter).

Phuket’s marine tourism follows the same seasonal pattern and you can see more and more day-trip boats heading out during the Low Season, full of Asian tourists, a large number being Chinese.

With Phuket’s high season now well underway and vast numbers of tourists coming and going, our waters and nearby islands are getting busier. Just take a look at the island’s two central marinas, Phuket Boat Lagoon and Royal Phuket Marina. More than 50,000 tourists went through those marinas in October – boarding a speedboat heading out to destinations on a day-trip.

To these numbers add those speedboats and tour boats departing from other marinas, Chalong Bay and Rawai Beach, and the numbers of people on-the-water on a daily basis is truly vast. This of course comes with a downside – pressure on the natural environment and safety.

While it’s fair to say safety has improved in recent years on day-trip tours, there is still more that can be done and the relevant authorities are, finally, making an effort.

In terms of the environment, however – the sea, beaches and islands, plus marine life – very little is being done.

The pressure on the marine ecosystem is immense. This writer estimates the number of tourists enjoying day-trips during the high season could be as high as 5,000 per day. That’s approximately 150,000 per month. Yet very little is being done to protect and conserve the natural marine environment.

Phuket’s marine tourism destinations are reaching fever pitch during this high season, and the peak is yet to come.

The peak season is a time when, traditionally, many island property owners descend on Phuket to enjoy their second-homes and in some cases, their private yachts. It’s also a time when visitor numbers are at their zenith and marinas are nearly devoid of charter boats, as they are all hired out.

December is also the time to enjoy the sport of sailing on Phuket with two iconic events. The Phuket King’s Cup Regatta, the island’s largest sailing event, held off Kata Beach, welcomes thousands of sailors from around the world. This year the Phuket King’s Cup was held 5th to 12th December, and is now being followed by another iconic event, the gathering of super yachts.

The Asia Superyacht Rendezvous is literally that, a gathering of super-sized yachts from around the world in Phuket. Super yachts – sail and power – come together for a few days of fun on the water and socially, with some casual racing thrown in. Again this year, the event is being held off Kata Beach, hosted by Kata Rocks and sponsored, among others, by the Phuket Gazette.

While Phuket welcomes millions of tourists to its shores each year, common opinion is that the demographics are changing. The majority of Chinese and Asian tourists are not the beach-loving types of old. That being true, the sea experience – boarding a boat to enjoy the waters and offshore islands – is still a very important part of the mix, evidenced by the large numbers departing marinas, anchorages and beaches on Phuket every day.

Up in the air: THAI not banned from European airspace

Gardening: Fashions and fads for gardeners