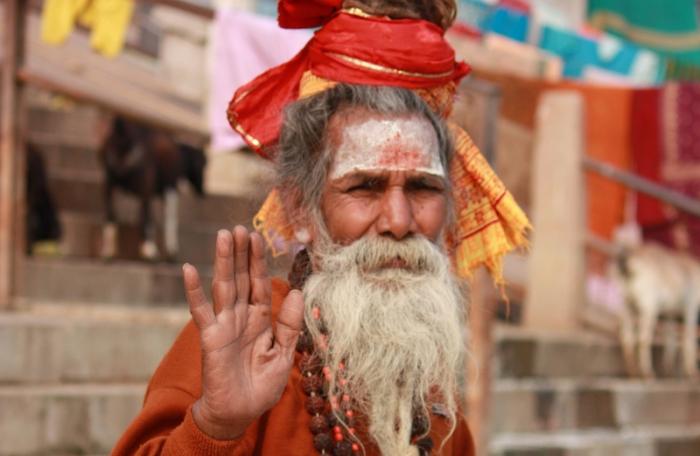 PHUKET: Songkran is Thailand’s traditional New Year festival. The word ‘Songkran’ is derived from Sanskrit, meaning to pass or move into, which is appropriate because according to Brahman astrology, the sun changes position from the Aries constellation to the Taurus constellation during this period, between the 10th to the 18th of April.

The Songkran festival has its roots dating back to ancient India, where people celebrated the coming of spring. Today, Songkran is celebrated throughout Southeast Asia, particularly in Thailand, Myanmar, Laos and Cambodia, where it is famously known as the water festival.

Thais celebrate Songkran in a variety of ways. They visit Buddhist temples to make merit, visit family, wash the hands of elders as a sign of respect and throw water indiscriminately at each other for fun. Songkran parades are also held where the star of the procession is the ‘Nang Songkran’ (Nang means lady), usually a young, beautiful Thai woman dressed in traditional Thai costume.

The reason Nang Songkran is associated with the Thai New Year stems from an old Brahman legend. Thousands of years ago, there lived a very rich man who possessed every material thing he could want. But he had no son and nobody to carry on his family name. Heartbroken after trying and waiting for many years, he prayed to the sun and moon and asked to be blessed with a son. He prayed for three years but his prayers went unanswered.

One day, when the sun was high above the Aries constellation, the rich man went to pray at a Bodhi tree near the river. When he reached it, he washed his rice offerings seven times at the river, cooked the rice and prayed to the gods. With a pure and desperate heart, he asked the gods to bless him with a son. The gods felt sorry for the rich man and so they went to Indra, the king of the gods, and told him about the man’s plight.

The merciful Indra was moved and agreed to bless the rich man with a divine son. Not long after that, the rich man’s wife was pregnant. The rich man was finally happy and he named his son Dhammaban Kuman. He built a castle near the river for his son to live in.

Years passed and Dhammaban Kuman grew. Since he was a child of the gods, he was able to learn divine skills, such as bird language and the ability to see into the future.

Dhammaban Kuman thought for a moment but he could not figure it out. He asked Brahma to give him a week to think. Brahma agreed.

During that week, Dhammaban Kuman thought and thought but he could not come up with an answers to the riddles. The days passed by and the thought of losing his head scared him more and more as Brahma’s deadline loomed closer. On the sixth day, Dhammaban still could not figure out the riddles. He went back to his castle and prepared for the end. That was when he heard two eagles talking atop the Bodhi tree.

“Dhammaban is doomed on the morrow”, said one of the eagles. The other eagle was more sympathetic, and asked whether his friend knew the answer to Brahma’s riddles.

Later that day Brahma appeared before Dhammaban and demanded the answers. The creator of the universe was shocked when the boy answered correctly. It was Brahma who now had to give up his head.

Brahma then ordered his daughter, Thungsa Devi, to place his head on a golden tray. His daughters were instructed to take his head to a sacred cave on Mount Kailash and lay it there.

Thus the tradition of appointing a Nang Songkran is still observed in celebrations during the Songkran festival.

Keep it green: Water usage and disposal during Songkran