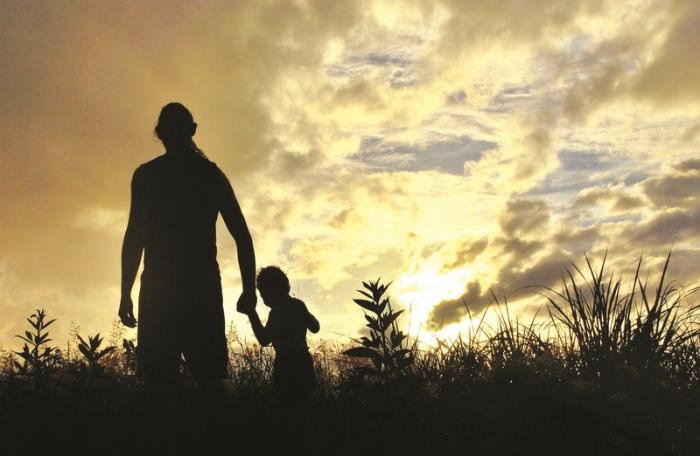 PHUKET: An American recently contacted us to assist him with the adoption of his Thai wife’s nephew. The child has been living with the couple since he was a few months old. The mother (sister of the Thai spouse) was financially incapable of caring for the child. After two years, they decided that it was time to formalize the arrangement. They initially wanted guardianship over the child, but after consultation, decided to adopt him.

So, what is the difference between guardianship and adoption?

A guardianship establishes a legal right between a minor or incapacitated person and the guardian but does not terminate the legal relationship between the minor and the biological parents.

In an adoption, the legal rights of the biological parents are terminated and the adoptive parents assume full custody over the child. The adoptive parents are given all of the rights and responsibilities that once belonged to the natural parents. Once the adoption has been finalized, the court’s role over the child is finished. Terminated parents no longer have any legal rights to intervene in the affairs of the children.

It is also important to look at the process involved in adopting a child.

All adoptions in Thailand are processed through the Child Adoption Center or through an agency that is authorized by the Department of Social Development and Welfare. The adoptive parents must be at least 25 years of age and must be at least 15 years older than the adopted child.

If an adoptive parent is not a Thai national, he or she must be eligible to adopt under the laws of their country. If a couple is applying to adopt, the couple must be legally married.

After the initial application is made, a home study is generally required. The home study will be made through an approved government authority. They are given the task to inspect the physical health of the prospective parents, their ability to support the child, their community reputation, a criminal background check, and the living conditions of the family.

The process for foreigners outside of Thailand who want to adopt a Thai child is much more complex. The adoption must comply with multiple levels of legal jurisdictions. For example, an American couple who is seeking to adopt from a Thai orphanage must comply with US Federal Immigration law, Thai adoption laws, and also The Hague Convention on adoption.

The first step for potential international parents usually begins by submitting an application for adoption with the Department of Social Development and Welfare. The adoptive parents can make a request for a specific gender and whether they want a child with special needs. Younger children are generally placed with younger prospective parents.

The Hague Convention requires that Thai orphans be placed with a family in Thailand prior to allowing the child to be placed for international adoption. A home study will have to be completed and the prospective parents will be interviewed by the Child Adoption Board. The process for an international adoption generally takes more than two years.

Adopting a child is a big decision. For those in Thailand who want to adopt a child, the best place to start would be to contact the Child Adoption Center or a reputable agency that understands the legal process.

Profile: Adisak Pitakrojananont – working his away atop the hospitality ladder