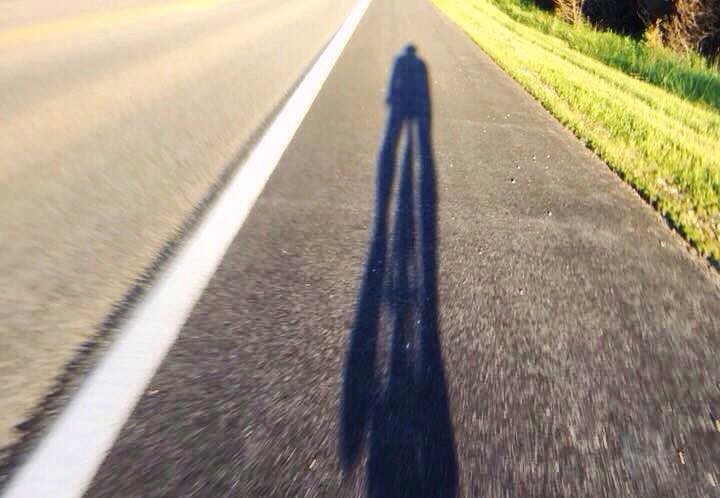 It’s been a long reconditioning process; Steve has made a ferocious commitment to himself and the process. It was at times a brutal painfully slow process that required a lot of faith and trust. A great thing about doubt is that it is a prerequisite for faith.

We chatted last Wednesday and collaborated on a race strategy for yesterday’s race – a 1/2 Iron-man distance race that would really test his grit and resolve. The run was really going to be a challenge and a tough mental game.

Well Steve pulled off an unbelievable execution and he is going to be in optimal position for September 9 in Wisconsin.

What made the hairs on my arms stand up is not his grit and resolve; but what happened in yesterday’s race. Instead of being completely absorbed in himself and being ME centred. Steve stopped on the bike and helped someone with a flat who was having a tough “shitty”day.

How many of us would have the BALLS and humility to help another person with their flat?

WE CENTRED vs. ME CENTERED….. when you are racing hard and in the middle of kicking the shit out of your goals you tend to not be distracted by the tiny details. Goals have this tendency to become all-consuming and all-encompassing.

He didn’t do it to cash in on karma. It was simply the right thing to do! 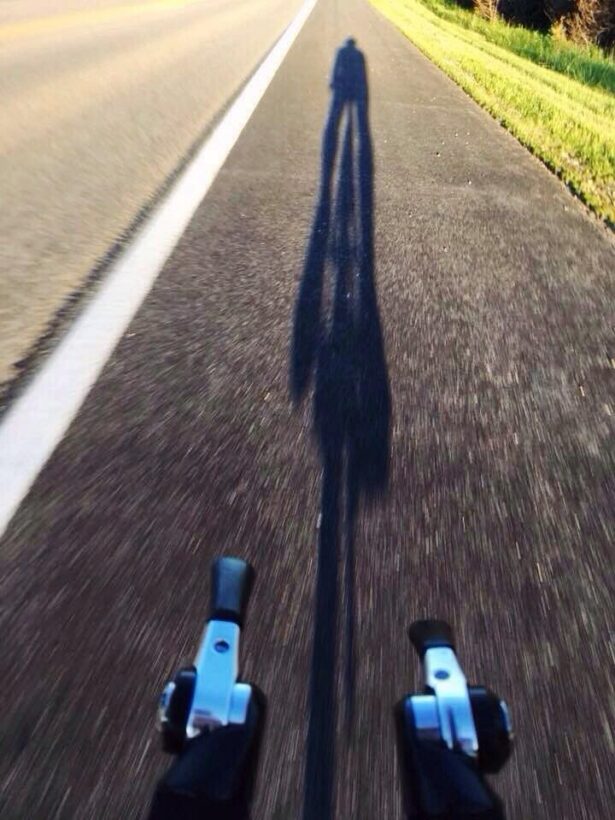