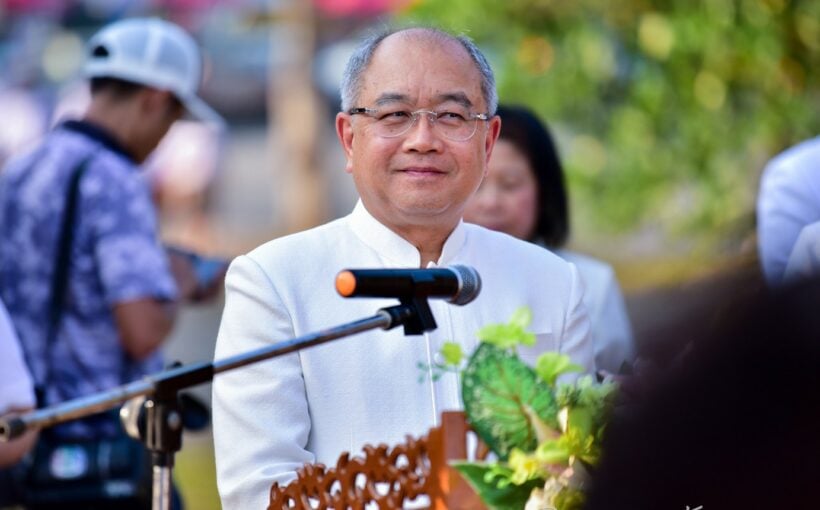 The New Phuket Governor will start to work on the island on October 1 while the current governor Norraphat Plodthong will be finishing at the end of next month.

The cabinet has approved the new Phuket governor to replace current Phuket Governor Norraphat Plodthong who will be retiring this September 30.

Governors are shuffled around every 18 months to 2 years and appointed directly by the Thai Cabinet. Governor Norraphat started work on April 10, 2017.