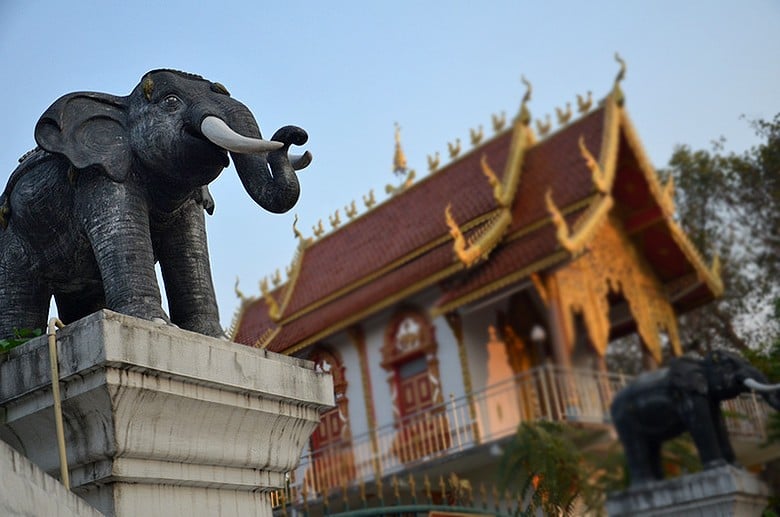 An Australian couple say they’ve saved almost $24,000 a year after a move from life in Melbourne to Chiang Mai.

Michelle and her fiance Jason moved from Melbourne in the southern state of Victoria to northern Thai ‘capital’ Chiang Mai at the start of 2018.

“Before moving here, I knew Chiang Mai offered low-cost living and that the savings I’d make would mean I’d be in for a nice lifestyle upgrade. But I didn’t realise just how good the value was.”

Michelle says the couple now save more than $10,000 per year on rent, $5,000 on transport and $2,600 eating out compared to their previous expenses back in Melbourne, Australia.

“In Melbourne, my partner Jason and I paid $1,738 (plus bills) for a two-bedroom apartment in an old building with no amenities. This worked out to $400 a week, cheap by Melbourne standards.

“Compare this to our modern condo in the trendy Chiang Mai suburb of Nimman, which comes with a pool, gym, sauna, library, rooftop area and more. We now pay less than half what we were paying for rent in Melbourne.”

But Michelle says you can save  lot more if you are content with older places a in slightly less-fashionable locations.

“Friends of ours rent a much older place, with no amenities, in the neighbouring area of Santitham for 7,000 baht ($290) per month,” Michelle wrote.

Find a place to rent in Chiang Mai search HERE.

“Multiply that by two (Jason’s car expenses were roughly the same as mine) and the grand total is an eyewatering $5,824.”

In Chiang Mai the couple no longer need a car, as many places are within walking distance or they just use the Grab ride hailing app – on average about 68 baht per trip. 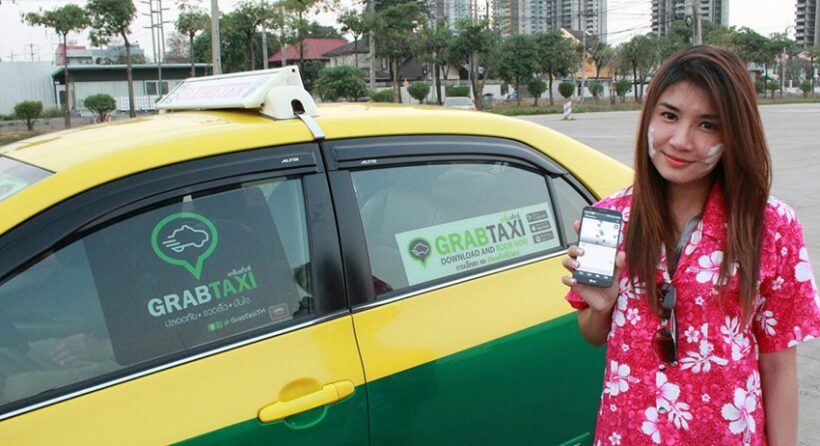 Michelle are that hair and beauty treatments are much cheaper in Chiang Mai than back in Melbourne.

Michelle say she sent $250 every six weeks for a cut, colour and blow-dry.

“I also used to treat myself to a pedicure ($30) every three months, which meant my beauty expenses – not including cosmetics – would set me back around $2,120 a year.

“I estimate we spent at least $150 on either restaurant or takeaway food every week. Even takeaway Thai would cost about $40 for both of us”.

But in Chiang Mai she says they make huge savings on food, despite eating out every night. She also says Chiang Mai is much cheaper when it comes to buying a beer compared to Melbourne.

“The other night, we spent 220 baht ($9) for two servings of pad Thai, a plate of pork ribs and two mango shakes,’ Michelle added.

“We eat out every single night in Chiang Mai for about $100 per week. Compare this to our weekly restaurant/takeaway spend in Melbourne and we’re saving about $2,600 a year on dining out.”

You can read Michelle’s full article about the couple’s re-location and savings HERE.