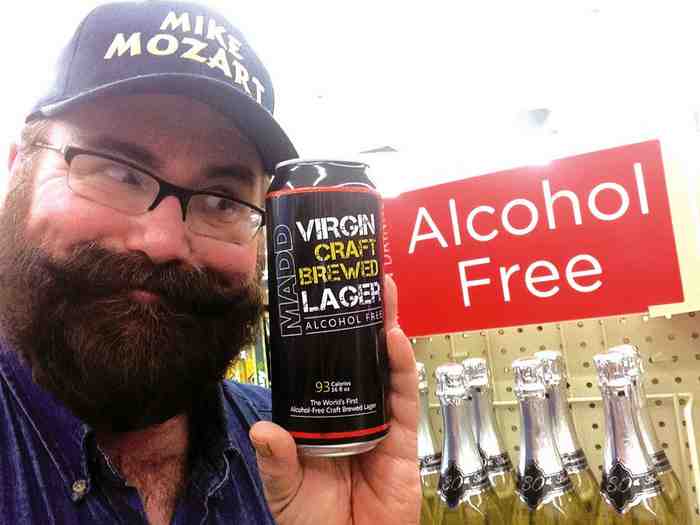 PHUKET: Excessive drinking is a natural disaster waiting to happen. Where else will you run into earthquakes, mudslides, hurricanes and flaming volcanoes all in the same place except on a cocktail list? What else except booze causes otherwise stationary and benign items such as trees, power poles, telephone kiosks and the occasional parked police car to suddenly wrap around the front end of your vehicle?

Most people who have woken up with that dreadful feeling of an impending hangover will have posed themselves the salient question: “Just why the heck am I pouring toxins into my body?”

Why indeed? But those who believe that non-alcoholic drinks are boring may be surprised at how many cocktail arrangements there are that taste just as good without that familiar stab of ethanol*.

And it’s comforting to know that Thailand is one of the best places on earth for easily obtainable and vitamin-packed fresh-fruit smoothies.