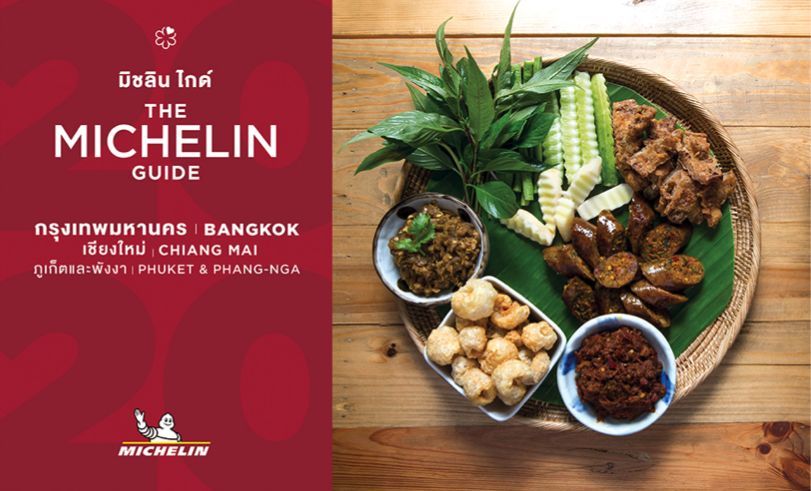 The extended foodie guide will be released at the end of 2019.

This third edition of The Michelin Guide in Thailand will continue to showcase the country’s three unique and most vibrant regional food scenes “from the fertile central plains and coastal south, to the mountainous north”.

According to Segsarn Trai-Ukos, Country Director of Michelin Siam and Secretary General of Michelin East Asia and Australia; Chiang Mai, Thailand’s second-largest city, is rich with cultural and culinary treasures that make this city deserving of being highlighted in The Michelin Guide for its distinctive local cuisine, as well as the region’s unique character and style.

“With Chiang Mai as an addition to Bangkok, Phuket, and Phang-Nga, this edition of The Michelin Guide serves as a true testimony of the regional diversity of Thai food, which varies due to the combination of climate, geography, culture, history, and ethnicities of each region.

Yuthasak Supasorn, Governor of the Tourism Authority of Thailand (TAT), says: “Chiang Mai’s fantastic food is reason enough to visit – as the city is one of the best dining destinations in Thailand. However, this city has a lot more to offer – ranging from natural to cultural attractions.”

Through the gastronomic journeys which will be inspired by the forthcoming edition of The Michelin Guide, it is believed that Chiang Mai will be known among tourists in greater depth, and become another gastro-tourism magnet for Thailand.”