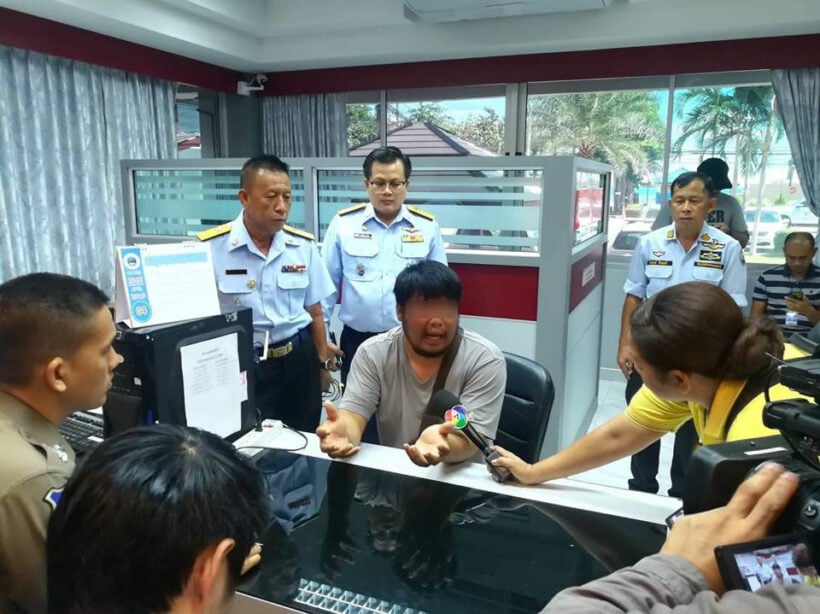 The Department of Marine and Coastal Resources (DMCR) officials have made an official report to Sattahip Police in Chon Buri after a video clip of a man, acting as a tour guide pulling up a sea flower where an Anemone Fish was hiding inside for tourists, became viral in social media yesterday.

The video clip was posted on the ‘Go -Eco Phuket’ Facebook page and then shared in social media pages showing the man plucking the plant from the sea bed for tourists to get a closer look.

DMCR officials have investigated and identified the man as 32 year old Eakkawat Meetem. The incident happened in Sattahip, Chon Buri. The DMCR officials have already made an official report to Sattahip Police against Eakkawat for offences relating to the Wildlife Conservation and Protection Act.

Posted by The Thaiger ประเทศไทย on Sunday, April 28, 2019 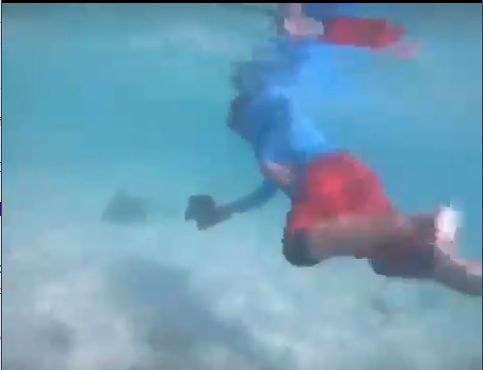 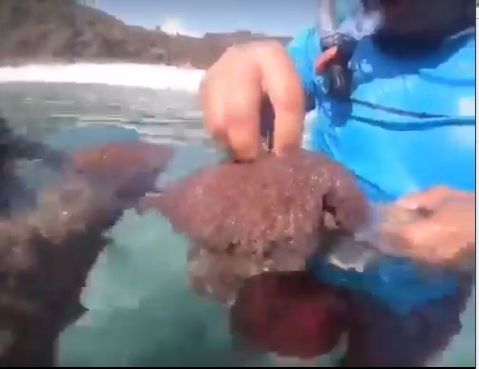 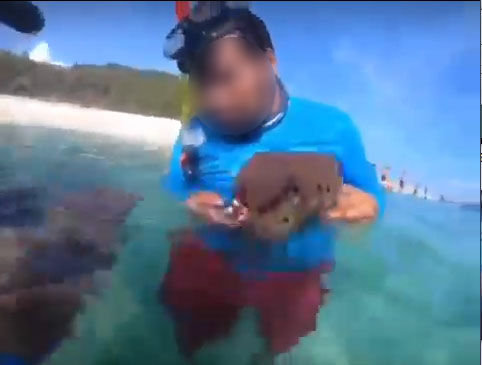 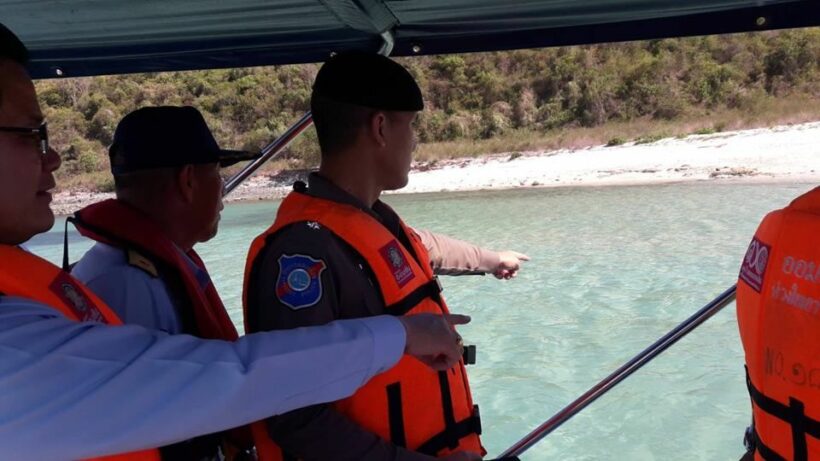 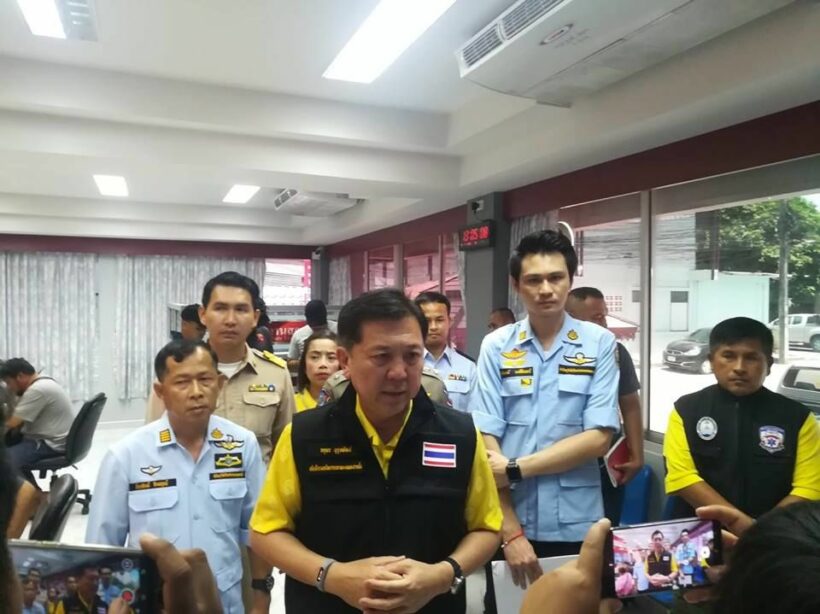