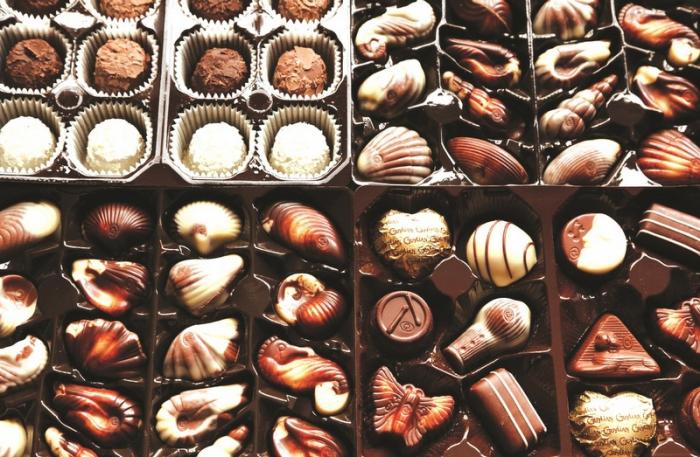 PHUKET: ‘The cause of obesity is eating too many calories and not exercising enough’. That’s still the current theory and what I was taught 20 years ago.

It was the focus of my work with clients until I began to look beyond the physics and delve into other factors.

These included the role of hormones such as thyroid, insulin, leptin and cortisol, along with nutrient deficiencies, toxins and other imbalances that I believe play a major role in our metabolism and body fat storage. This is particularly true over a longer time period.

I basically went from seeing fat loss as only an energy equation to fat loss as a side-effect of achieving better health.

So why was I (and most dieticians, nutritionists, sports scientists, personal trainers and the like) taught to just focus on calories for weight loss? Why did ‘eat less – move more’ become the dominant fat loss theory?

About the end of the 1800’s, doctors devised a simple concept, based on the First Law of Thermodynamics.

If we apply this to humans, on the surface it makes sense. Logically speaking, by following the energy we could assume if more energy went in and was used (from metabolic processes including exercise), our bodies would store the excess energy as fat.

But how do we measure the heat inflow and outflow? This is where it gets very interesting.

Inflow heat is measured by calories – which is a unit of heat. The way the energy content of a food is determined is by burning it in a device called a ‘bomb calorimeter’ and measuring the amount of heat it gives off. One gram of carbohydrate burnt in this way gives an energy value of about four calories, or more correctly kilocalories (kcals), with protein also assigned four (after rounding), while fat gives way to about nine calories.

But could one calorie have a mechanical advantage over another?

What if our bodies did not burn foods in the same way that they are burned in a bomb calorimeter. For example, protein takes the most energy to digest (some estimates suggest that 20 to 30 per cent of total calories in protein go toward digesting it).

So if you eat 100 calories from protein, your body uses somewhere between 20-30 of those calories to digest and absorb the protein, leaving you with a remaining total of 70-80 calories.

What if not all my food is used to provide energy? The primary function of dietary proteins, after their initial breakdown product to amino acids, is for body cell manufacture and repair.

How much is needed? ‘Rough estimates suggest’ (those words again – as it’s different for each person) one gram per kilogram of lean body weight. Even eating this amount of lean chicken would provide some 465 calories.

So if these calories are not used to supply energy, should they be a part of the energy formula? Fats also serve many functions aside from energy, including being used to make parts of the cell, nerves and hormones.

A take home many might now make after reading these two strong reasons for having protein in the diet is to now only eat protein – but guess what?

That could set you up for some serious health problems. But by following the ‘eat less/move more’ theory to the extreme – why not just starve yourself and train intensely? This clearly doesn’t turn out well for health either.

In my upcoming column, we’ll look at how to incorporate these aspects into a formula based on individual needs.