PHUKET: A Russian tourist who went swimming at Bang Tao Beach yesterday evening was pronounced dead shortly after lifeguards pulled him from the sea.

“Petr Agapov, 57, and his wife had been staying at the Amora Beach Resort in Cherngtalay since November 2,” Phuket City Police Major Nattaya Suphanpong told the Phuket Gazette, after receiving confirmation at 9pm from Vachira Phuket Hospital that the man had not recovered.

The Russian Embassy has been informed of the death and is assisting Mr Agapov’s wife in returning home with her husband’s body.

Another Russian tourist who went missing while swimming in the Similan Islands last week has still not been found (story here).

Excuse Buster: Obesity may be more complicated than we think 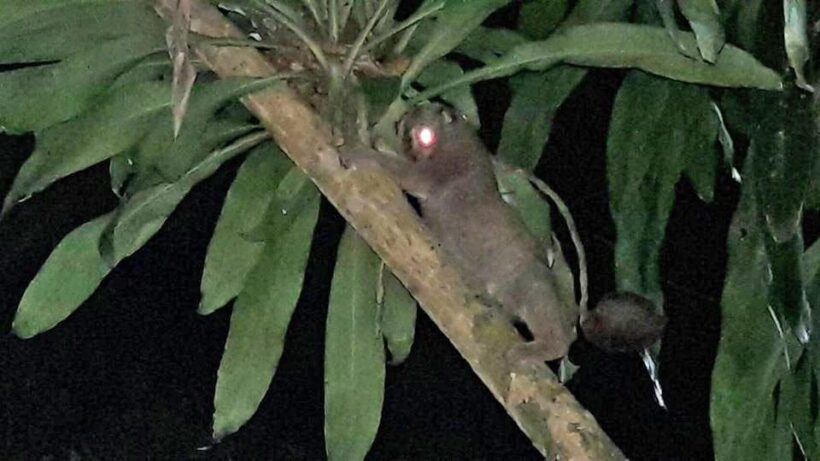 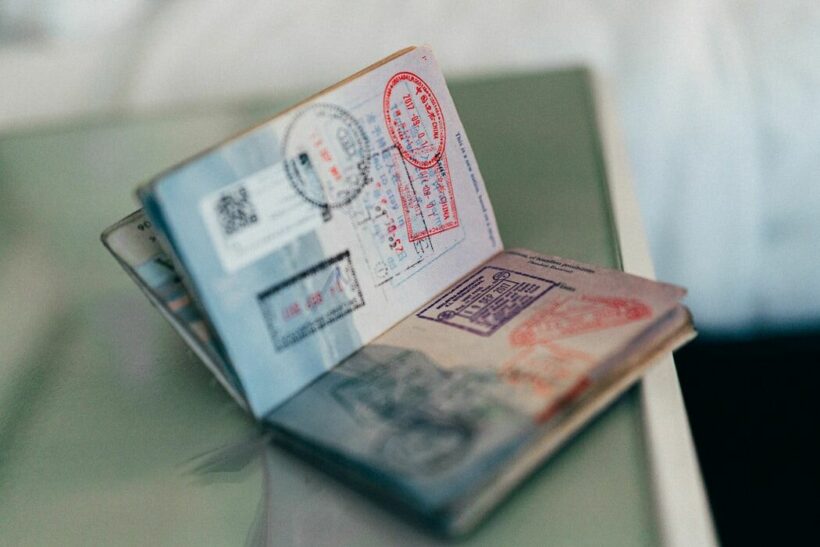 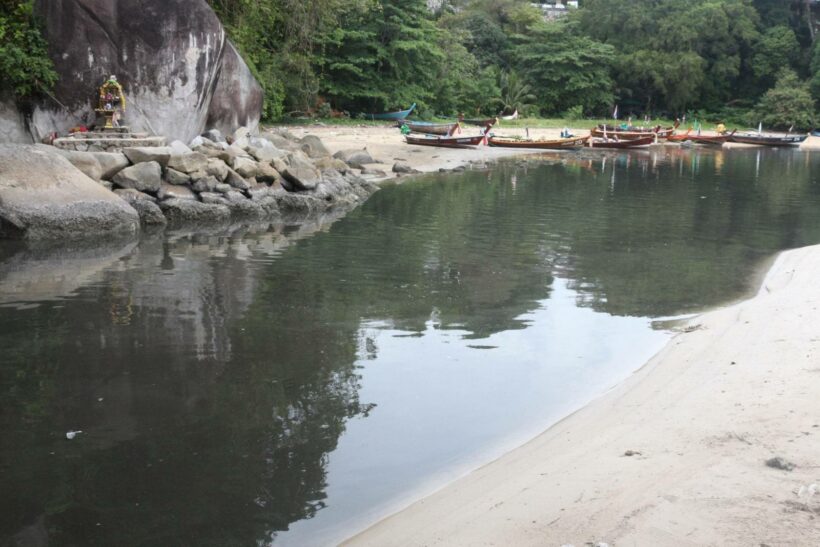 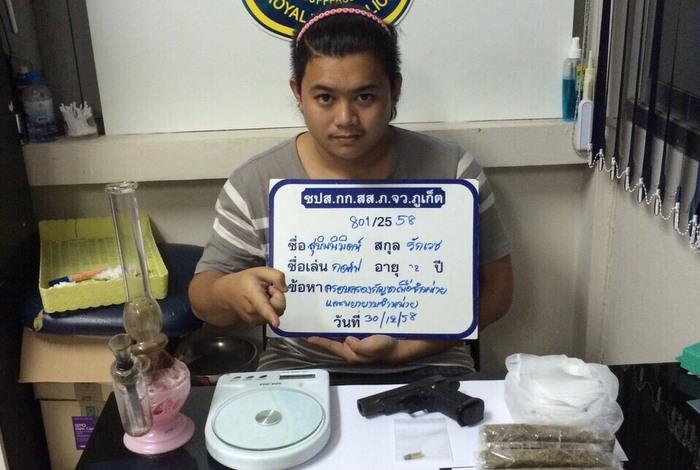