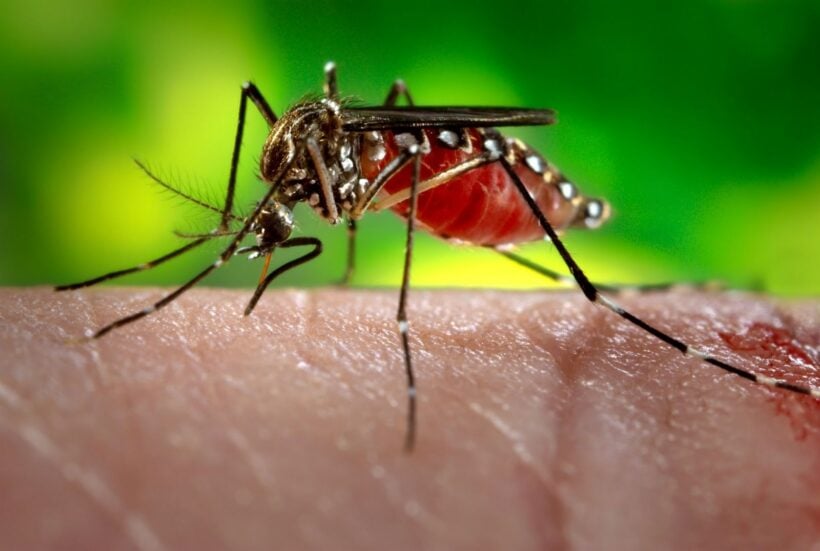 In a big breakthrough in the battle against dengue fever, an Australian research team says an entire city has been protected from viral disease dengue for four years.

The BBC is reporting that captive-bred mosquitoes with a naturally occurring bacteria were released in the city of Townsville, northern coastal Queensland, where they mated with local mosquitoes.

Dengue fever is a mosquito-borne tropical disease caused by the dengue virus. Symptoms typically begin three to fourteen days after infection. This may include a high fever, headache, vomiting, muscle and joint pains, and a characteristic skin rash.

By introducing the bacteria ‘Wolbachia’, which scientists say hinders dengue transmission, Townsville has been dengue-free since 2014.

“Nothing we’ve got is slowing these diseases down – they are getting worse,” said Scott O’Neill, director of the World Mosquito Program, quoted by the Guardian.

“I think we’ve got something here that’s going to have a significant impact and I think this study is the first indication that it’s looking very promising.”

The BBC reported that over four monsoon seasons, researchers released the Wolbachia-carrying mosquitoes across 66 square kilometres in the Queensland tropical town of 187,000 people.

The community embraced the project. Even school children got involved in releasing special mosquitoes that passed on their bacteria to the local population of mosquitoes. 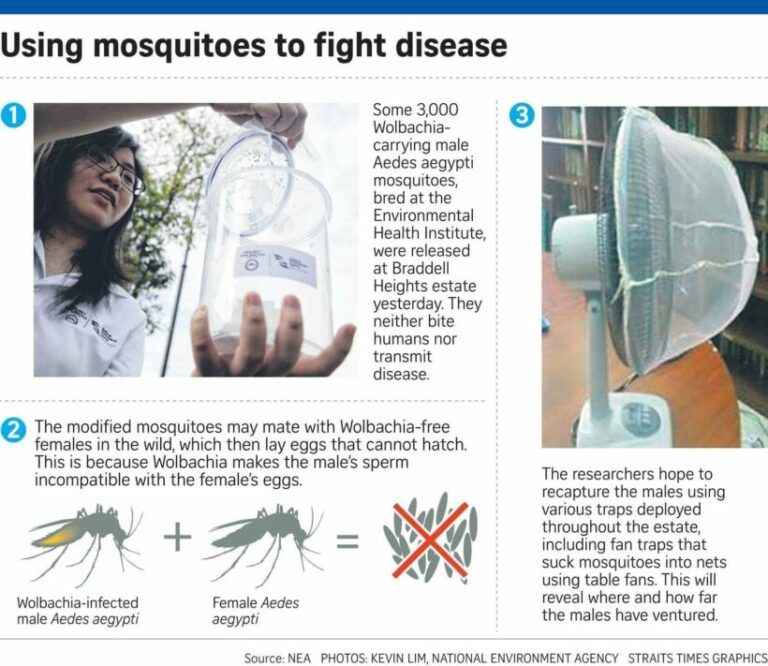 A Singapore trial was conducted in 2016

“At a cost of around A$15 (£8.50) per person, the Townsville trial demonstrates the approach can be rolled out quickly, efficiently and cost effectively to help provide communities ongoing protection from mosquito-borne diseases,” Professor O’Neill said.

The program is currently working in 11 countries and aims to deploy the Wolbachia mosquitoes in larger and poorer parts around the world with a target of reducing the cost to just US$1 (33 baht) per person.

Yogyakarta in Indonesia – a city of nearly 390,000 – is the next location for a full trial.

Will Bamboo Air grow as fast as the real bamboo?

Nimz, our new Thaiger Vlogger takes you on a tour of some uniquely Phuket foods, although you may find them in other provinces these days as well. A lot of southern Thai food can be very spicy and features a lot of seafood, but Nimz went for the ‘less’ spicy (mai phet) options.

Tell us about your favourite Thai treats and if you’d tried something special in Phuket.

Nimz, our Thaiger Vlogger takes you on a weekend tour of Phuket Town, in search of cat and dog cafés. Stroke the cats, tickle the cat’s tummy, pat the cats, take selfies with the cats. Whilst Phuket has a number of registered cat and dog cafés, only one appeared to open during Nimz’s search through the streets of Phuket Town, the main commercial capital of the island (on the opposite side of the island to Patong).

And. yes, they also serve up some great food too. 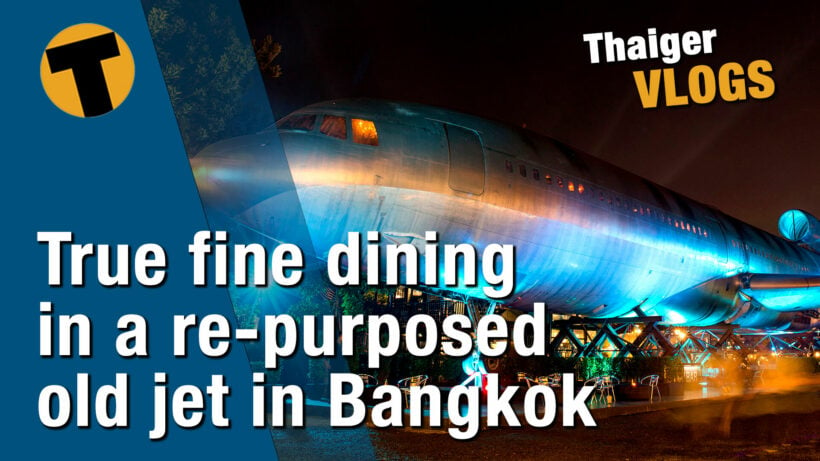 This could actually be the only time you enjoy dining on a plane. Na-Oh Bangkok re-purposed a decommissioned L-1011 Lockheed aircraft, turning the old jet into a fine dining restaurant located within the ChangChui Project, just a few minutes away from downtown Bangkok. With it’s eclectic interiors and their signature Thai-fusion courses, the restaurant offers quite a memorable experience.

Chris, our Thaiger Vlogger, takes you on a tour. Let’s check it out!

Survey shows growing acceptance of Covid-19 vaccines in some countries