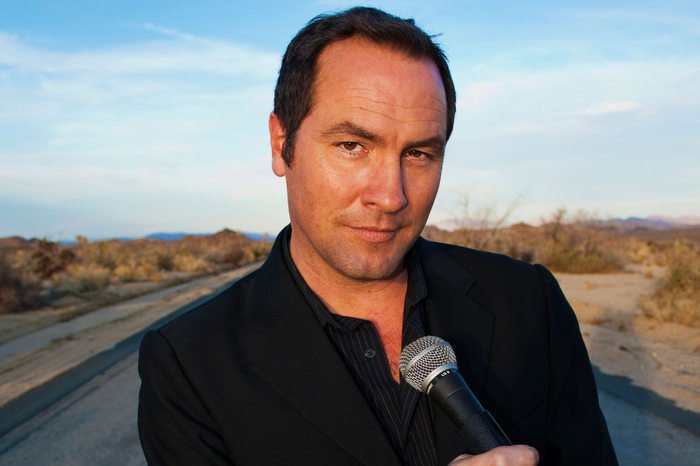 PHUKET: Those looking to add a double-dose of spice to their lives, gastronomically and satirically, need travel no farther than the Spice Box Indian restaurant on Boat Avenue on May 30.

Beginning at age 19 when he won ‘The Funniest Person in Central Florida’ contest, Tom has built a 30-year career that includes stand-up specials, a sitcom, a travel show, a late-night talk show, several live CDs and DVDs, his critically acclaimed podcast Tom Rhodes Radio and as a travel writer for the Huffington Post.

Along the way, Tom became the first comedian to sign a one-year development contract with Comedy Central that led to a one-hour special ‘Viva Vietnam’, a comedy travel log. He has logged multiple nightly performances in New York’s Gotham Comedy Club, The Comic Strip, Caroline’s, The Comedy Cellar, Stand Up New York and opened for Ray Charles at Tramps jazz club.

Tom has wowed audiences at the Comedy Store in Los Angeles and on ‘The Strip’ in Las
Vegas. He has entertained international comedy lovers in China, Singapore, Malaysia and Bangkok.
His podcast, Tom Rhodes Radio, was named one of the Top 10 of Best Podcasts of 2011 by Matador Network and was praised as the best newcomer in The Onion AV’s Club (December 2012).