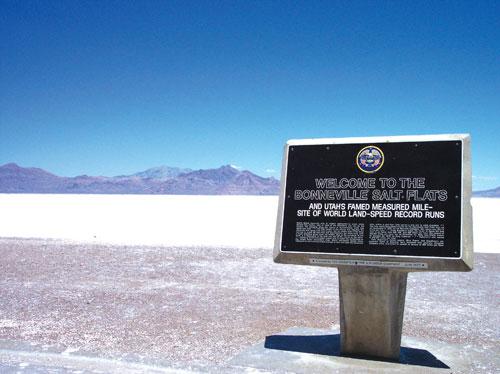 PHUKET: Since the death of Walker Percy in 1990, Robert Stone has been the Big Kahuna of American literature. Here is what he has to say about Rachel Kushner: “The controlled intensity and perception in Rachel Kushner’s novels mark her as one of the most brilliant writers of the new century.”

There is no denying the power of Kushner’s prose. But while Robert Stone was a charter member of Ken Kesey’s “Merry Pranksters” and his fictional characters are visionary seekers – missionaries, blue water sailors, Bushido warriors – are the poseurs in Kushner’s New York art world really worth the ardor she lavishes on them?

Her new novel is The Flamethrowers (Scribner, New York, 2013, 383pp). Her narrator is called Reno because that’s where she grew up. Her great loves are ski racing, motorcycles and art. Fresh from university, the lanky, gap-toothed Reno lands in New York in 1975 when Soho was full of young artists living in lofts.

Unlike the paint-besplattered artists who hung out at the Cedar Bar in the 1950s – Pollock, de Kooning, Rothko – this new generation doesn’t do or make anything. They dispatch their artistic ideas to a specialty workshop in Connecticut which manufactures the artwork on demand.

For example, the shiny metal canisters and cases of Sandro Valera. Pushing 40, the son of an Italian pioneer industrialist in rubber tires and motorcycles, Valera seduces Reno, improbably enough, when they shelter from a rainstorm in a Chinese movie theater: “The movie careened and clanged along, an old-fashioned opera full of cymbal crashes and agonies, the occasional gong, stringed instruments wearily entangling and disentangling.”

Reno owned a Moto Valera motorcycle at home and, with Sandro’s reluctant connivance, picks up a new one in Reno and rides off to the Bonneville salt flats for a photographic art project. Reno describes the scene with hallucinogenic clarity:

“Pink gasoline and synthetic red engine oil soaked into the salt like butcher shop residue. The salt itself, up close, was the color of unbleached sugar, but the sunlight used it as if it were the brightest white. It was only when a cloud momentarily shifted over the sun and recast the earth in a different mood, cool and appealingly somber, that the salt revealed itself as a light shade of beige.”

Reno crashes her bike at 148mph in “an acute case of the present tense”. Having been adopted by the Moto Valera racing crew, since she speaks Italian after a student year in Florence, she nonchalantly sets a new woman’s land speed record with their experimental bike.

In parallel to Reno’s story is the one of Sandro’s father, Roberto, a veteran of a World War I motorcycle battalion, who returns home disillusioned.

“Italy had been all but ruined by its involvement in the war,” he observes. “Rome’s slum inhabitants were overrunning the city, zombie

The legend of the Emerging Buddha – Phuket History

EKA – Putting her heart and soul into Phuket