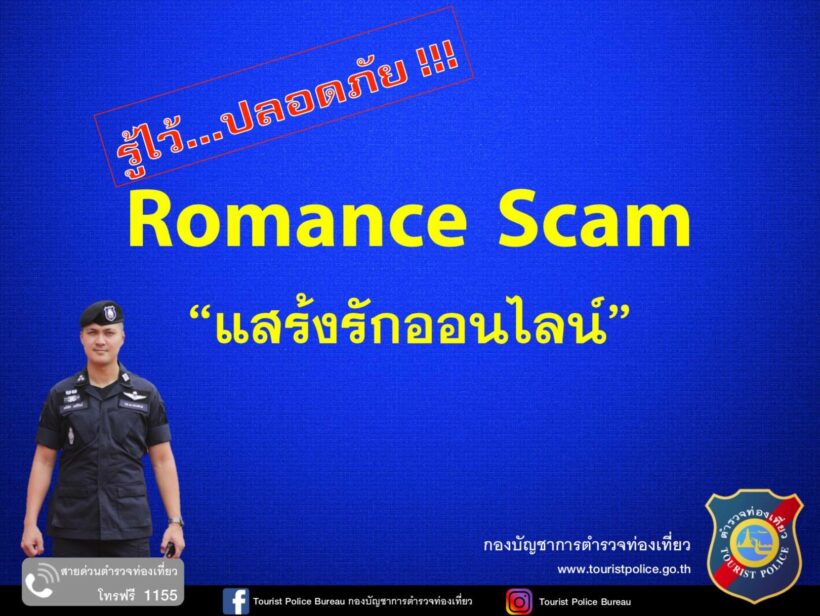 The Thai tourist police have produced a Facebook warning for Thai women about Romance Scams.

One of the frames shows a cartoon white man who they say is handsome and rich. But towards the end the police say that he is more than likely dark skinned and after your money.

The advice says that middle aged and middle class Thai women are the most likely targets of the scammers. Tourist Police say the scammers want marriage and claim to have sent gifts that need payments to be made so the presents can be released by customs.

Don’t send personal details such as documents to them.

The advice comes under the banner of the tourist police with the slogan: Smart Tourist Police…Your First Friend.

The undercurrent of racism in these warnings follows months of raids and round-ups around the country aimed at ‘dark skinned’ overstayers and illegal immigrants. 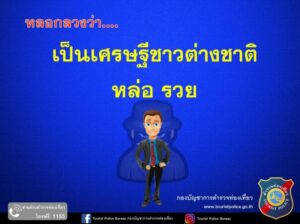 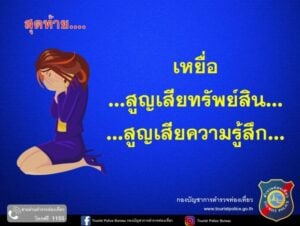 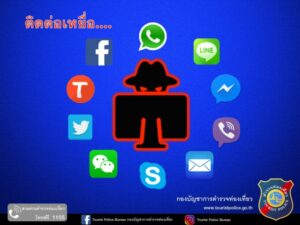 Pattaya police on the hunt for ‘amorous couple’