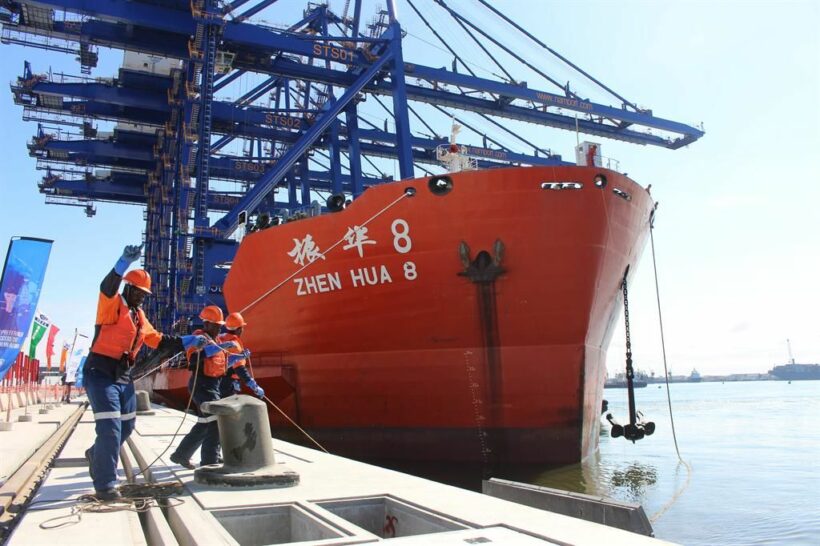 Expectations are low as trade talks between China and the US resume today. US President Donald Trump has taken an aggressive stance with China and says he will decide the outcome of the talks.

With $250 billion worth of Chinese imports facing an increase in US-imposed taxes, the economic relationship between the two countries is at an all-time low.

The US is restricting visas for Chinese officials and blacklisted a number of Chinese companies. These steps have made life very difficult for Chinese firms working in artificial intelligence, an area where both countries are fierce rivals, and have infuriated Beijing.

However, in what appears to be a damage limitation exercise, China says it will increase its purchases of US farm exports and agree to some concessions. Although not addressing Trump’s main objections, Beijing’s efforts have boosted the markets somewhat and in return, China is hoping for a pause on US import tariffs, set to increase in December.

Concerns over the global economy are now putting pressure on both sides to strike a deal. With US exports suffering and business investment falling significantly due to the uncertainty, the threat is looming of redundancies and a drop in consumer spending in the US.

Wendy Cutler, vice president of the Asia Society Policy Institute, says both sides are feeling the pain of the ongoing trade war.

“We all know the next round of tariffs is going to hurt the United States as much or more than China. I think neither side will admit it, but I think they’re both under pressure to find a way to forestall the next set of tariff increases. Every month that these trade talks continue, there’s more and more friction in the relationship.”