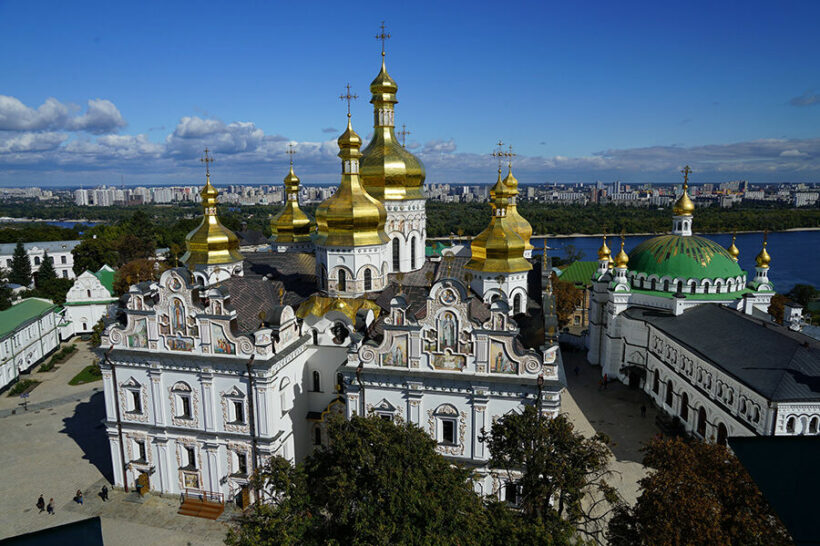 The Thai government plans to evacuate its citizens from Ukraine in the event of an escalation in tensions with Russia. According to a Bangkok Post report, there are around 230 Thai nationals living in Ukraine. Tanee Sangrat from Thailand’s Foreign Ministry says officials at the Thai embassy in Poland have laid out a plan for their safe evacuation if necessary.

The embassy has created a dedicated Line group for the Thai citizens and has asked for the cooperation of the Polish and Ukrainian governments in the event of an emergency evacuation. The embassy issued a warning to Thais on Sunday, urging them to avoid all travel to Ukraine. Thailand’s ambassador to Poland, Chetthaphan Maksamphan, has stated that the western Ukrainian city of Lviv could be used to move Thais out of the country and into Poland.

Meanwhile, in Bangkok, police have ramped up security in the areas around the Ukrainian and Russian embassies. The Metropolitan Police Bureau has confirmed that Special Branch officers, patrol officers, and other security agencies are monitoring both embassies and residences.

Grant
How about Thailand takes a stand in this conflict? Stop Russian tourists coming here if Russia invades another sovereign country? Oh! sorry it’s about lost revenue! Not morality’s of humans?

More than 100 monkeys tied in bags, trapped in cages rescued from home