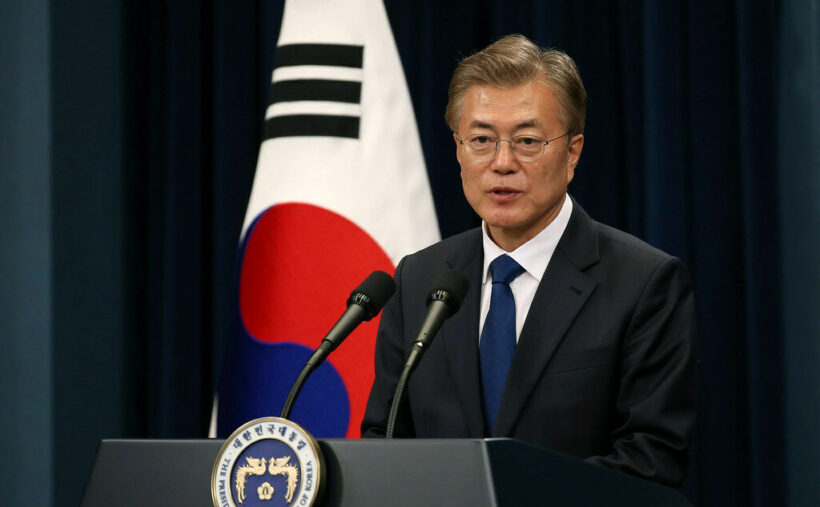 In the midst of a number of scandals, South Koreans voted for a new president today. The scandals with both candidates have caused so much commotion that they have even agreed to not investigate each other if they win the election. Both candidates’ wives have publicly apologised for separate scandals.

The conservative candidate, Yoon Suk Yeol, used to be a prosecutor against South Korea’s current president after the president’s anti-corruption efforts were suspected of being unfair. Yoon’s critics say Yoon was trying to stop the president’s prosecution reforms, and raise his own political standing.

The liberal candidate, Lee Jae-myung, is a former human rights lawyer. Lee’s critics accuse him of being a populist, relying on divisions, and demonising opponents. Meanwhile, Yoon has now accused Lee of being part of a corrupt land development project.

Yoon has accused North Korea of trying to influence the results of the South Korean election. While Lee hopes for mediation with the US on the North Korean nuclear crisis, Yoon vowed at a rally to deal toughly with North Korea.

“I would teach him some manners and make him come to his senses completely”.

Lee claims that choosing a side between China and the US will pose a bigger security threat to South Korea. Yoon, on the other hand, wants to make South Korea’s alliance with the US a top priority.

One South Korean politics professor said whoever wins the election will have a tough time mending the country’s political division, and each candidate has failed to create their own unique image.

“…because they became absorbed in party allegiances amid partisan animosity…”.