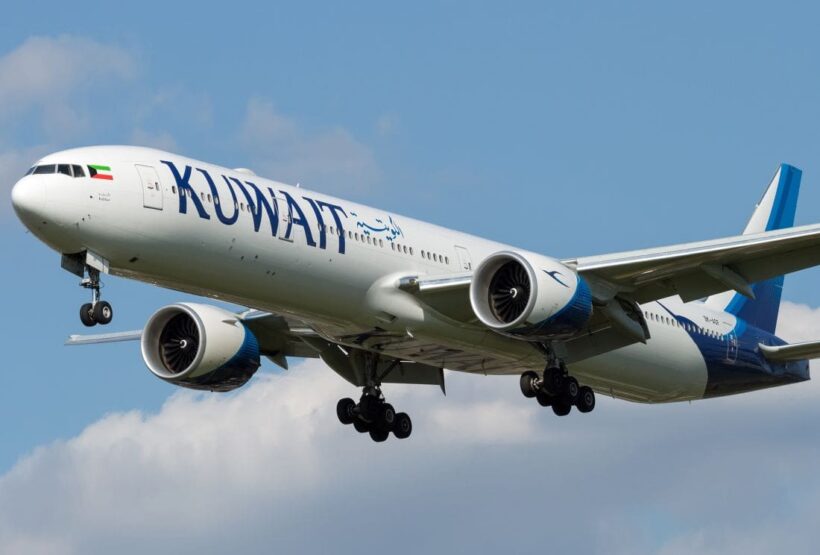 She was detained at Suvarnabhumi Airport because her father alerted the Saudi embassy in Bangkok that she fled her family during a trip in Kuwait.

However, Thai immigration police at the airport revealed that she had no onward air ticket to Australia.

In case she wished to apply for a visa on arrival to enter Thailand, al-Qunun should prove she had an onward flight, the general said.