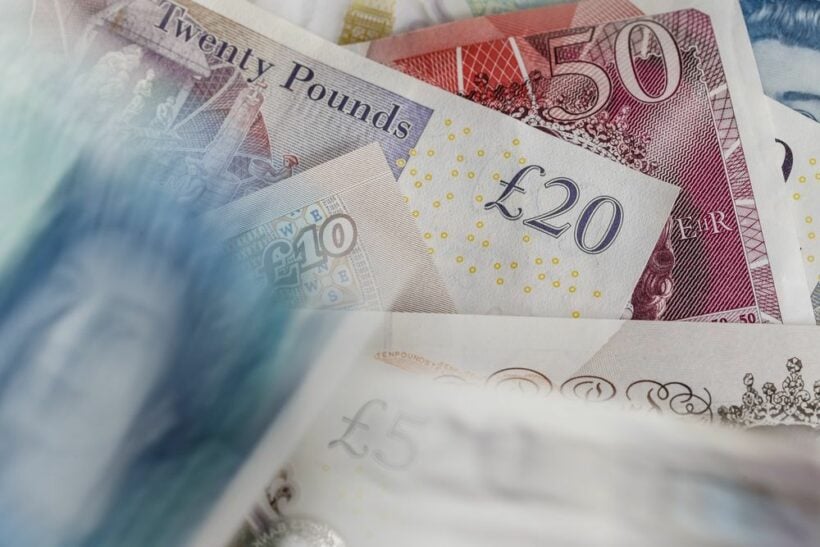 The British pound bounced today after UK PM Boris Johnson again failed to get MPs to back a snap election, while Asian equities drifted as investors await a key European Central Bank meeting and developments in the China-US trade talks.

Just before Westminster lawmakers broke up for five weeks they inflicted yet another defeat on the new PM, who has been thwarted in his attempts to call an early poll as he looks to win a majority in parliament and push through a no-deal Brexit.

MPs had earlier also voted to demand the government publish confidential documents about Britain’s readiness to leave the European Union on October 31 without a divorce deal.

The latest defeat on calling an election saw the pound, which had been slipping through Monday, rally more than 1% against the US dollar from as low as $1.2234 to as much as $1.2385, its highest level since the end of July. Data showing the British economy faring better than expected also provided support to the sterling.

The pound also improved marginally against the Thai Baht.

Johnson insists he will not ask for a delay to the October 31 Brexit date, despite MPs passing a bill that could force him to do so if he fails to reach an agreement with the EU.

Asian equity traders struggled after last week’s rally as the ECB prepares for a much-anticipated meeting on Thursday with speculation it will unveil fresh economy-boosting measures including an interest rate cut deeper into negative territory.

“With the two percent inflation target still a Japanese-style distant memory and growth slowing in Germany, Europe’s engine, the ECB had to do something,” said OANDA senior market analyst Jeffrey Halley.

“Whatever comes out on Thursday will test the limits of the effectiveness of monetary policy.”