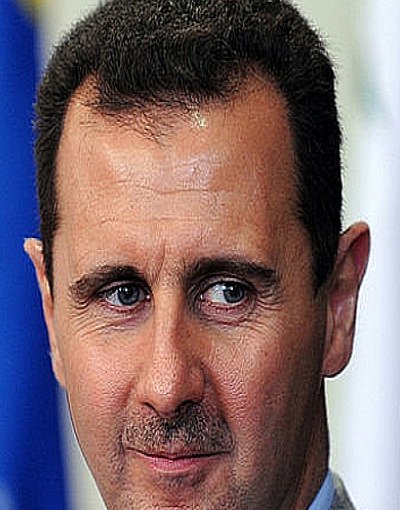 Hussameddin, 58, appeared in a YouTube video in which he announced his resignation. “In the name of Allah, I, engineer Abdo Hussameldin, deputy oil and mineral resources minister in Syria, announce my defection from the regime and my resignation,” he said. “I’m withdrawing from the Baath Party. I declare that I’m joining the revolution of this dignified people.”

Although the authenticity of the video could not be immediately confirmed, the person in the video closely resembles a photo of Hussameddin which was released by the Syrian government in 2009. There was also no immediate comment, or denial, from Syrian officials.

The video, which is just over 4 minutes long, appears to show Hussameddin, dressed in a dark suit while apparently reading from prepared remarks in front of him. “I have been part of this government for 33 years, I have acquired many titles, and I do not want to end my career serving the crimes of this regime,” the deputy oil minister said.

Hussameddin appeared to directly address Assad, accusing him of pushing the country to the ‘edge of the abyss.’ “You have inflicted on those you claim are your people a whole year of sorrow and sadness, denying them basic rights to life and humanity and driving Syria to the edge of the abyss,” he said.

Thousands of people, mostly civilians, have been killed since the uprising – part of the broader Arab Spring movement across North Africa and the Middle East – began almost a year ago. More than 3,800 people have died according to government figures, but opposition activists claim the actual number has already surpassed 8,500.