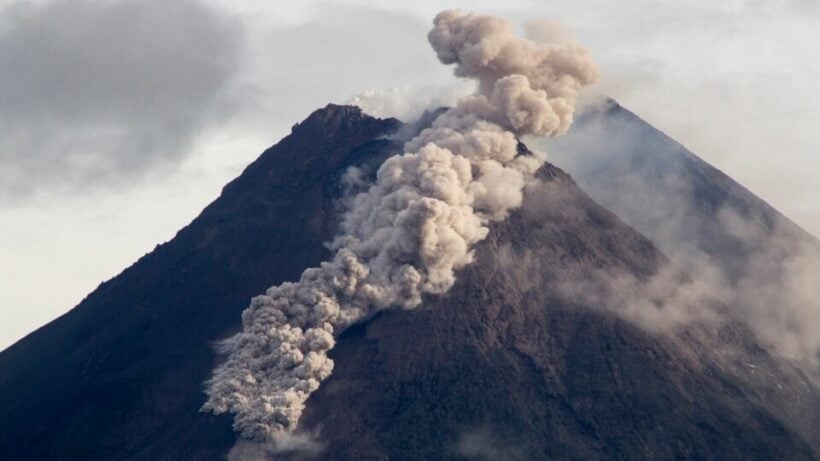 The most active volcano in Indonesia, Mount Merapi, erupted yesterday, shooting rocks and a cloud of ash into the sky and streaming a river of lava down the side. Local residents within 5 kilometres of the volcano evacuated the area due to the risk of lava flows reaching the roads. Officials say the sounds from the eruption could be heard 30 kilometres away.

Mount Merapi is a 2,963 metre high volcano on Java island near Yogyakarta. Its last major eruption was in 2010. 347 people were killed and around 20,000 residents evacuated.

The vast archipelago is on the Pacific’s “Ring of Fire” and is prone to earthquakes, volcanic eruptions and tsunamis. Just a week ago, a 6.2 magnitude earthquake shook Sulawesi island, killing dozens and injuring hundreds.