Around 9,000 people will face criminal charges for allegedly defrauding the “We Travel Together” subsidy scheme which was launched to stimulate the economy and to help hotels and restaurants that were struggling after the lack of travel due to the coronavirus pandemic.

The national police chief Suwat Jangyodsuk says the police plan to prosecute around 9,000 people for conspiring with hotel operators and shop owners to cheat the government subsidy scheme. The scheme, launched by the Tourism Authority of Thailand, covered 40% of room rates and issued 600 baht and 900 baht food vouchers for food and travel.

Lower rates on rooms were intended to draw in more travellers, but a number of hoteliers allegedly raised their prices to get more subsidies. Some even created fake hotel bookings. Last month, TAT governor Yuthasak Supasorn filed a complaint against 312 hotels and 202 shops for allegedly cheating the scheme, saying legal action needed to be taken before the launching the second phase of the scheme.

Natchaya Resort in Chaiyaphum was raided by police after it made excessive room reservations and subsidy claims for unusually high spending at local shops.

Deputy commander for the Crime Suppression Division, Anek Taosupap, says Natchaya Resort has only 10 rooms, but since July, records show 9,263 people had checked in for a total of 92,028 room reservations. He says that amounts to 1,000 to 3,000 fake room reservations per day.

Police say the losses linked to the resort amount to around 14 million baht and the embezzlements linked to 101 local shops add up to 87 million baht. 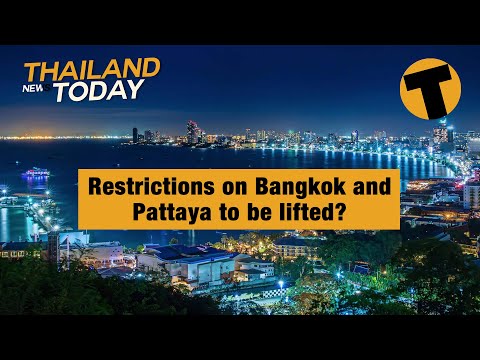