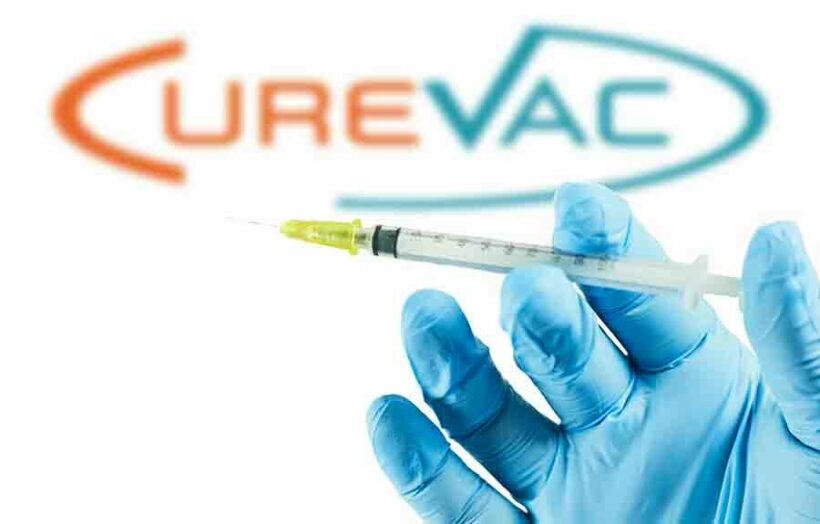 A German Covid-19 vaccine that uses the same RNA technology as the Pfizer and Moderna vaccines, has shown an efficacy rate of just 48% in final stage trials. According to a Bangkok Post report, the results for the CureVac vaccine, or CVnCoV, were not a surprise after poor interim data was released earlier in the month.

The company has defended the results, pointing out that results varied across age groups and that researchers had to contend with around 15 strains circulating in trial volunteers. By contrast, the Pfizer and Moderna vaccines, which showed around 95% efficacy, only had to deal with the original strain. However, recent studies show that both Pfizer and Moderna also deliver good protection against more contagious variants.

CureVac fared slightly better in trials with volunteers aged 18 – 60, as opposed to those over 60, showing an efficacy rate of 53%, with 100% protection against hospitalisation or death. Around 40,000 people across 10 countries in Europe and Latin America took part in the final-stage trials, with 228 of them contracting the virus.

The latest data has now been shared with the European Medicines Agency, which will need to make a decision on whether or not to approve the vaccine. In the event that approval is given, the European Union has secured up to 405 million doses.

Despite the disappointing results, the company believes the CureVac vaccine has some advantages over Pfizer and Moderna. It can be stored at standard refrigerator temperatures and also requires a lower dosage, allowing for cheaper and faster production. This could make it a preferred vaccine in poorer countries and those with warmer temperatures.

The Bangkok Post reports that last year, the German government took a 23% stake in the company, at a cost of 300 million Euros. This followed media reports that the then US President Donald Trump was seeking exclusive US access to the vaccine. However, both sides have denied this allegation.

Stonker
Interesting to see how ChulaVac (ChulaCov-19) eventually does, as reportedly their team includes the expert behind Pfizer and Moderna.

King Cotton
27 minutes ago, Stonker said: Interesting to see how ChulaVac (ChulaCov-19) eventually does, as reportedly their team includes the expert behind Pfizer and Moderna. Interesting indeed, especially with it having made the news, via a BKK private hospital's site . . .…