While the world is grappling with new spikes in Covid-19 cases due to the Omicron variant, scientists in France have discovered another variant. The newly-discovered variant, called B.1.640.2, was found in 12 patients near Marseille and features 46 mutations, making it vaccine-resistant and contagious.

Also known as “IHU,” the strain was detected by scholars at the IHU Mediterranee Infection on December 10 last year, with the first patient being related to travelling to Cameroon in Central Africa and having been vaccinated.

Lab results show that the N501Y mutation, which was initially detected in the Alpha variation, has been found in the new virus and is thought to make it more transmissible. It could be more vaccine-resistant as scientists also found the E484K mutation in the new IHU variant.

Since it was initially identified in November, it hasn’t posed much of a threat, according to the World Health Organisation.

A WHO incident manager on Covid-19, Abdi Mahamud, told the media at a news conference in Geneva on Tuesday that the variant had been on the radar to monitor.

“That virus had a lot of chances to pick up.”

RampantRabbit
16 minutes ago, AlexPTY said: IHU? "I hate you" better than getting stuck with UHU though
Stonker
11 minutes ago, RampantRabbit said: I think all of those countriues have donated free vaccines to other countries and AZ was made at cost Moderna, Pfizer and Janssen are also being sold supposedly "at cost", and 'yes' those countries have…
js89
Important reading for both the Thaiger staff writers and for any reading this report: https://www.france24.com/en/europe/20220106-covid-19-how-a-controversial-scientist-grabbed-headlines-with-claims-of-a-french-variant

billywillyjones
Time to start readying the sheeple for the next scare...
DiJoDavO
3 hours ago, AlexPTY said: IHU? "I hate you" It's Highly Unbelievable? 🤔 I Hate the Unvaccinated? Could be a name they give for the unvaccinated people to get scared because IHU is out there to get them😂 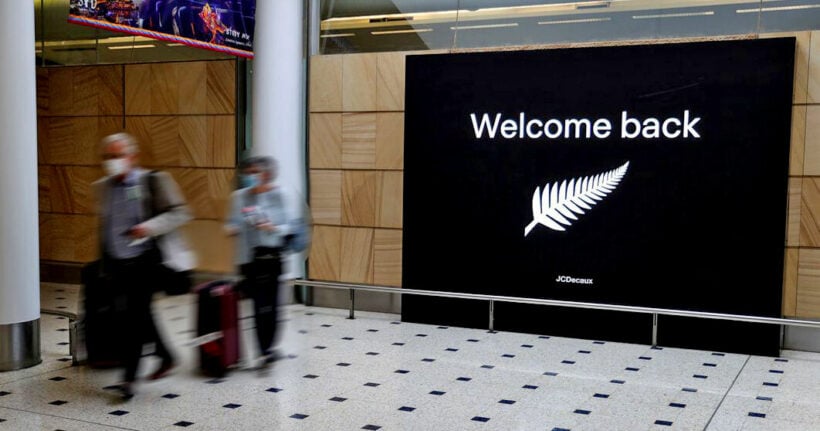 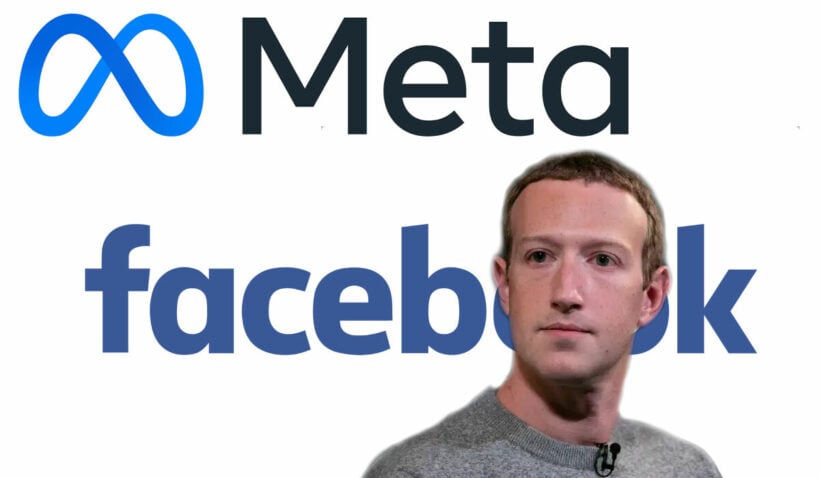 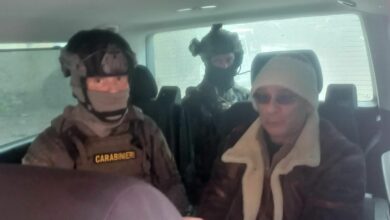 Mafia chief nabbed by Carabinieri after three decades on the run 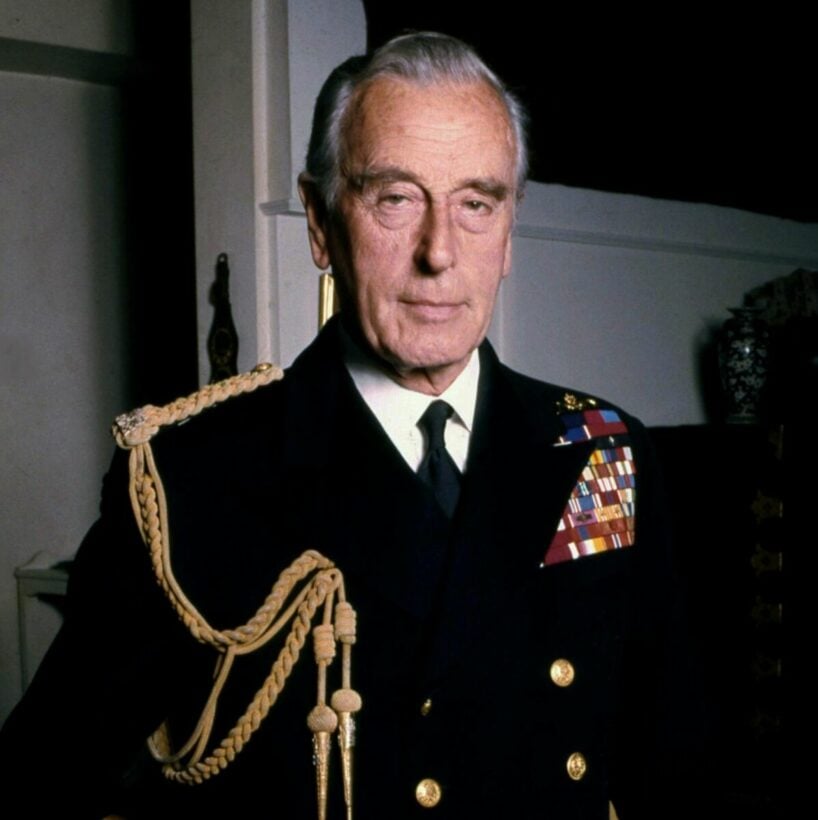