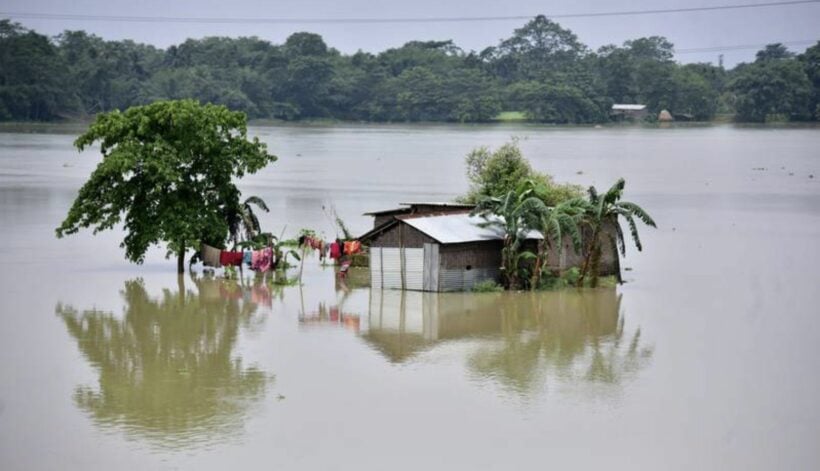 Heavy rain lashing India’s northeast is triggering severe flooding and landslides. So far the death toll is up to 221 but is expected to rise. Over 4 million people have been displaced by the floods in the northeastern state of Assam. Parts of southern Nepal and Bangladesh are also being deluged. More than a million people have already moved to relief centres. Thousands of villages are underwater as authorities struggle to rescue survivors and animals. Large swaths of a national park, home to a number of rare species, are also submerged.

Assam water resources Minister Keshab Mahanta told Reuters… “the flood situation remains critical with most of the rivers flowing menacingly above the danger mark.” Assam is facing the twin challenge of combating floods and the coronavirus pandemic. Out of 33 districts, 25 remained affected after the current wave of flooding, beginning a fortnight ago.

In neighbouring Nepal, the government asked residents along its southern plains on Sunday to remain alert as heavy monsoon rains were expected to pound the Himalayan nation where more than 100 have died in floods and landslides since June. Nepal reported at least 117 deaths over the past month and Bangladesh reported three.

As much as 95% of India’s Kaziranga National Park may be underwater. Forest officials have been deploying boats with crews working to save stranded animals. 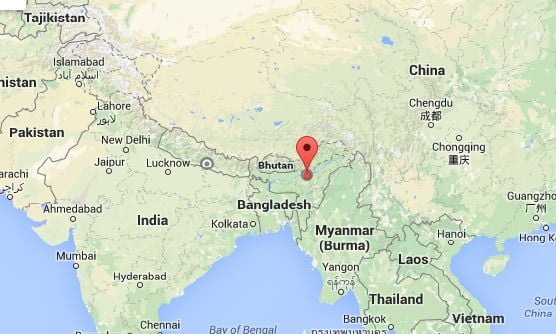 Peppered with grassy meadows, thick forests and lagoons, Kaziranga National Park stretches over 160 square miles. It’s one of India’s best-known wildlife tourism destinations and is home to elephants, wild water buffalo, sloth bears, leopards and swamp deer. It was declared a tiger reserve in 2006. But its most famous residents are the greater one-horned rhinoceroses. According to UNESCO, the park has more than 2,000 of them, the largest concentration of this species of rhinos anywhere in the world.

While floods are an annual occurrence in eastern India, rescue efforts have been complicated by the coronavirus pandemic this year. On Friday, India recorded its biggest spike so far in new infections, taking its total recorded caseload to over 1 million.