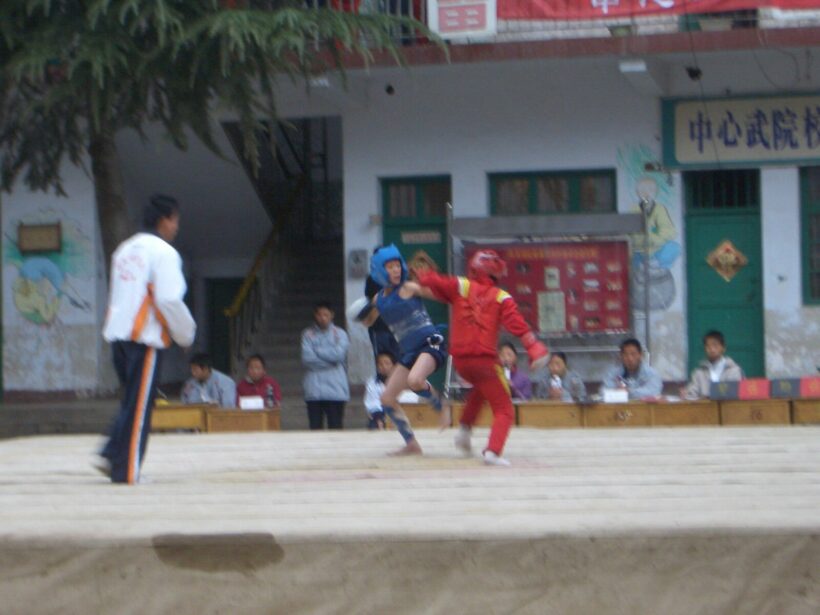 Earlier today, 18 (and maybe more) people died and 16 were injured after there was a fire in their martial arts school. The fire happened at the Zhenxing Martial Arts Centre in the Henan province, the birthplace of Chinese martial arts.

Chinese media says most of the victims were between the ages of 7 and 16.

When the fire ran rampant there were 34 boarding students at the school, says Beijing Toutiao News via local government staff.

Authorities are investigating what was the cause of the fire. However, the manager of the centre has been arrested. It is not known what charges they face.

Many of the students have suffered severe injuries. The wounded were dashed to a local hospital.

The parents of the children say they have not been provided with any additional information on their children’s wellbeing. One parent told Reuters that “all information is being blocked”.

Fateful fires are not an uncommon occurrence in China. In 2017 over 2 dozen people died in 2 blazes in Beijing’s migrant communities. And in 2010, 58 people were killed when a fire blew through a 28 storey Shanghai residential block.

Slugger
'Fateful fires are not an uncommon occurrence in China. In 2017 over 2 dozen people died in 2 blazes in Beijing’s migrant communities. And in 2010, 58 people were killed when a fire blew through a 28 storey Shanghai residential…