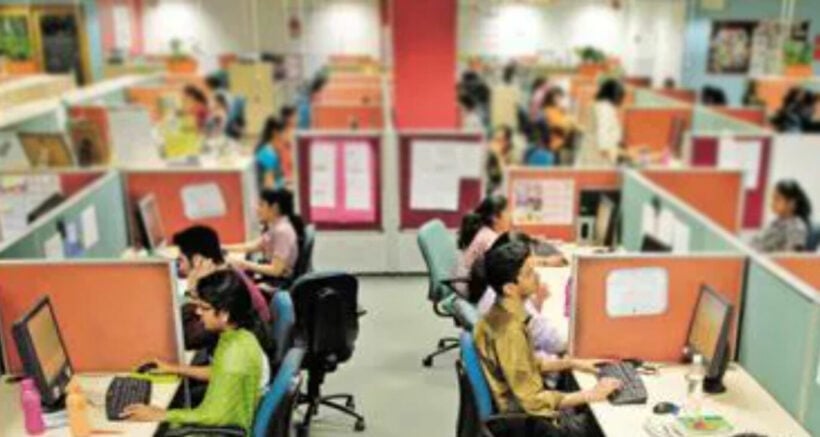 PHOTO: Scams are on the rise while Covid-19 a (via Hindustan Times)

While Covid-19 was wreaking havoc across India, some devious scammers saw the desperation of a pandemic crisis as an opportunity. India has frequently been known to be a hotbed for ripoffs and scams, and the Coronavirus pandemic has only worsened the situation.

In December an Indian call centre made US $14 million by cheating 4,500 Americans whom they tricked into liquidating their bank account into bitcoin that the call centre would then cash in and disappear. Another scam in 2019 claimed insurance on hundreds of fake road accident victims in a village in Haryana. Local police and doctors were in on the plot to fleece insurance money.

Now scammers are taking advantage of the Covid-19 situation in India to take advantage of desperate people who badly need help. New Delhi police are investigating over 600 fraud cases involving people getting ripped off for much-needed Covid-19 supplies like medicine, oxygen and hospital beds.

One woman recounts how after being unable to afford the approximately 428,000 baht advance hospitals wanted to provide a bed, they turned to the internet as a last hope to buy oxygen cylinders that have been in such short supply in India. They found someone who said they would deliver a tank within an hour after receiving a 6,400 baht payment. She made the payment, and the contact disappeared. Her husband died waiting for oxygen that never came.

Another man fell for a similar trap, a professional-looking oxygen supplier website he even recommended to friends. He felt confident in their instalment payments and lost about 19,000 baht on tanks that never arrived. Another gang of scammers in India was busted repainting fire extinguishers and selling them as oxygen cylinders. 6 men were arrested this week after authorities believe they washed, repacked and sold several tonnes of surgical gloves discarded from hospitals after their single-use.

A group of men posed as doctors and scammed people out of money by offering hospital beds that didn’t actually exist. A gang was arrested selling fake doses of Remdesivir, the antiviral drug, for 40 times the market price. They cost less than 9 baht to produce and were being sold for over 4000 baht.

Senior New Delhi police have been actively pursuing cases and arresting many scammers, but plenty are still operating throughout India. The Crime Branch team continues to make arrests and warn everyone to exercise extreme caution when considering online options for anything that could be a scam.

Those who have been cheated are calling harsher punishments than standard in India for those who commit Covid-related scams. People have advocated for the death penalty or life imprisonment, pointing out that an average scam may cause financial harm and mental anguish, but scams like fake oxygen tanks and hospital beds are costing people’s lives.

BTS make musical history with a slice of ‘Butter’