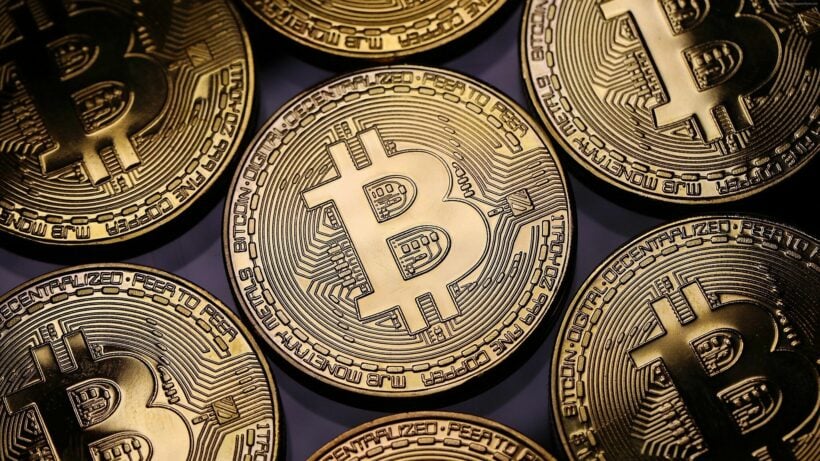 China’s central bank has announced that all transactions using cryptocurrencies are illegal and have increased crackdown efforts on illegal mining of the currencies in China.

Chinese banks have been prohibited from handling cryptocurrencies for nearly a decade, but traders have continued to buy and sell cryptocurrencies surreptitiously for years. China has also previously been considered one of the biggest producers of bitcoin worldwide. CBC says the crackdown represents a larger push by Beijing to sharply decrease the risk to the country’s economy, namely the technology sector and the real estate sector.

“Virtual currency derivative transactions are all illegal financial activities and are strictly prohibited”, says the People’s Bank of China via its website.

This is not the first time China has instituted a crackdown; and previous crackdowns have forced mining centres to shift to other regions, such as the US neighbour to the north, Canada. Those familiar with the situation say this represents China’s strongest language related to Cryptocurrencies so far. George Zarya, CEO of Bequant crypto exchange in London, says China has gone to extremes before with assertive statements and prosecutions, which resulted in radio silence.

“This time the point was made very clear that China will not support cryptocurrency market development as it goes against its policies of tightening up control over capital flow and big tech”.

China is still working on an electronic version of the country’s yuan to assist in cashless transactions.

Paco
30 minutes ago, Fluke said: ^ Yes, That comes into the category of "not much" Depends on what you look for many online retailers accept it

Fluke
3 minutes ago, Paco said: Depends on what you look for many online retailers accept it I find it much easier paying for things by visa card

AdvocatusDiaboli
2 hours ago, Paco said: you wrong there, you can buy freelance services, things for your website, even online shops accept it, like my websites accept it Even Chinese websites now?
Stardust
34 minutes ago, Fluke said: ^ Yes, That comes into the category of "not much" I guess you have no clue about blockchains otherwise that many companies go into it because it can used for many things and it is…
Paco
10 hours ago, Fluke said: I find it much easier paying for things by visa card  I rather just pay by paypal.. do not really like to put my CC details out there

Study says Covid has reduced life expectancy the most since WWII