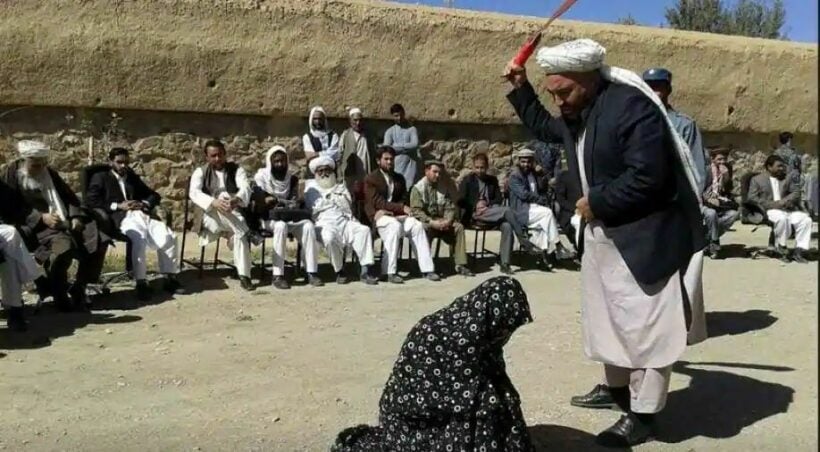 Afghanistan’s public floggings have regained their popularity with spectators since becoming more commonplace in recent months.

Twelve people, including three women, were flogged in front of a rapt crowd of thousands of onlookers at a football stadium in Afghanistan this week. The convicts had been found guilty of crimes including adultery, robbery and homosexuality, a Taliban official told the BBC.

This is thought to be at least the second time in a month the Afghan government has mandated such sadistic punishments, commonplace (and immensely popular among Kabul’s people) during the previous Taliban rule in the 1990s, according to the BBC.

Omar Mansoor Mujahid, a Taliban spokesman in the Logar region in eastern Afghanistan, said the women were freed after their punishment but some of the men were jailed. The men and women received between 21 and 39 lashes each. The maximum number a person can receive is 39.

The events in Logar come a week after Taliban supreme leader Hibatullah Akhundzada ordered judges to enforce corporal punishment in line with Sharia Law, including public execution, amputation and stoning.

While the nature of punishment has been made clear, the precise crimes which merit such outrages have not.

The punishment order is the latest sign that the Taliban is taking a stringent stance on rights and freedoms, after promising to rule more moderately when they took power last year. 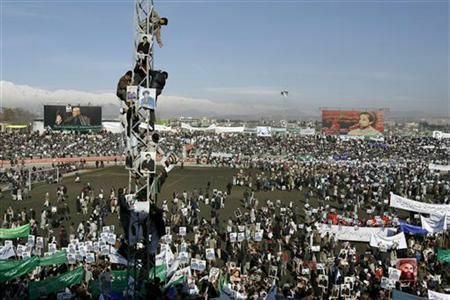 Public floggings and executions at the national stadium in Kabul attract large and enthusiastic crowds of spectators.

During the last period of Taliban rule from 1996-2001, Afghanistan’s public floggings and executions at the national stadium in Kabul were an almost daily occurrence, attracting large and enthusiastic crowds of spectators.

The government had previously stated that they would not repeat their repression of women, but women’s freedoms have been curbed and a number of women have been beaten for demanding rights.

TheDirtyDurian
5 hours ago, Grumpish said: I do hope that comment was sarcastic - the Saudi model is about as moderate and progressive as the Inquisition was. Nope, serious comment.