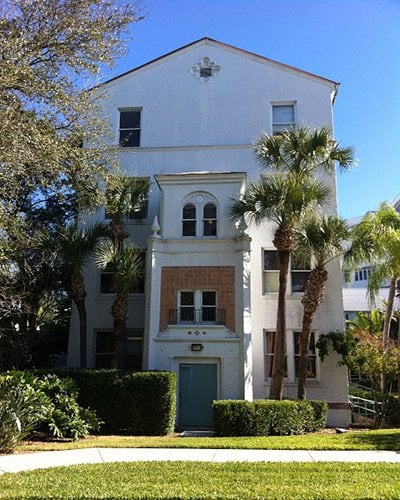 PHUKET: An American teenager, who was critically injured last week while playing a game of ‘Russian roulette’ with friends has died at a hospital in central Florida, police said on Sunday.

The incident happened at approximately 7:30pm local time on Friday when 17-year-old Thorin R. Montgomery was playing the game with his friends at his home in Largo, a city about 19 miles (30 kilometers) west of Tampa. First responders found him suffering from a gunshot wound to the head.

Detectives said Montgomery was playing the game with three of his friends, ages 19, 18 and 16, on the back porch of the house. “Montgomery was the first of his friends to have a turn at the game when the gun discharged and he received a gunshot wound to the head,” the Pinellas County Sheriff’s Office said in a statement.

Montgomery was airlifted to Bayfront Medical Center in St. Petersburg and remained in critical condition until he died early on Sunday. Police said the Medical Examiner’s Office will conduct an autopsy in the coming days to officially determine the cause and manner of death.

Officials have not said whether anyone will face charges or if Montgomery’s parents knew about the game.

In March 2011, 26-year-old U.S. soldier Michael Metthew McCloskey was killed while playing Russian roulette with another soldier at a house in the Alaskan community of Eagle River. The second soldier, 25-year-old Jacob Brouch, was later charged with murder in the second degree for knowingly providing the weapon which resulted in the death of his friend.

Phuket Gazette: Roland might have key to longer life