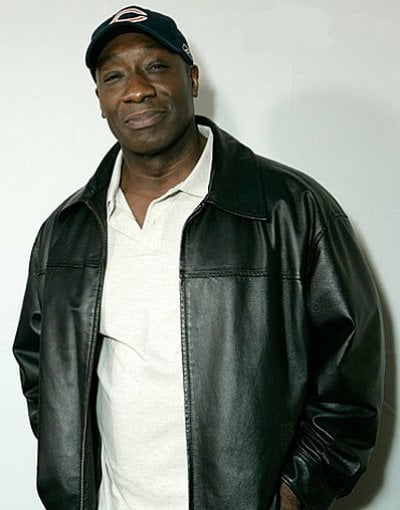 PHUKET: American actor Michael Clarke Duncan, who starred as a death row inmate in ‘The Green Mile’ and in other box office hits such as ‘Armageddon and ‘Kung Fu Panda’, died at a hospital in California yesterday, his publicist said. He was 54.

Duncan suffered a heart attack nearly two months ago and had remained hospitalized at Cedars-Sinai Medical Center in Los Angeles.

Reverend Omarosa Manigault, who was previously known to be Duncan’s girlfriend, announced his passing in a brief emailed statement from Fehily. “Manigault is grateful for all of your prayers and asks for privacy at this time,” she said, adding that Manigault was Duncan’s fiancé. It had not previously been reported that the couple was engaged.

“Celebrations of his life, both private and public, will be announced at a later date,” Fehily added.

Born in Chicago, Duncan is probably best remembered for his role as death row inmate John Coffey in the 1999 drama film “The Green Mile, which earned him an Oscar nomination.

But he is also known for having portrayed Bear in the 1998 disaster film ‘Armageddon’, the voice of Commander Vachir in the 2008 computer-animated action comedy film ‘Kung Fu Panda’, and Franklin Figueroa in the 2000 adventure crime comedy “The Whole Nine Yards’.