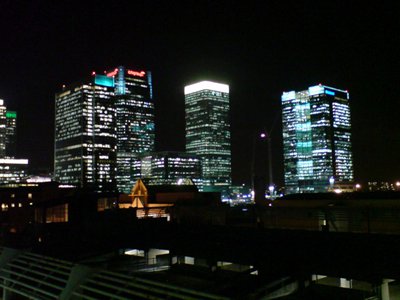 PHUKET: Global financial conglomerate Citigroup yesterday announced it plans to cut more than 11,000 jobs, or about four percent of its global workforce, in a bold move by the company’s new chief executive officer to further reduce expenses and improve efficiency.

Citigroup CEO Michael Corbat, who took over after the sudden resignation of Vikram Pandit in October, said the latest actions are the “logical next steps” in the transformation of Citigroup, which nearly collapsed during the financial crisis of 2008 and was forced to take two massive taxpayer-funded bailout loans.

“While we are committed to – and our strategy continues to leverage – our unparalleled global network and footprint, we have identified areas and products where our scale does not provide for meaningful returns,” Corbat said. “We will further increase our operating efficiency by reducing excess capacity and expenses, whether they center on technology, real estate or simplifying our operations.”

Hardest hit will be Citi’s consumer banking division (GCB) where 6,200 people are to lose their jobs, of which approximately 40 percent are in the Operations & Technology functions that support the business. As a result of the actions, Citi expects to either sell or significantly scale back the consumer operations of GCB in Pakistan, Paraguay, Romania, Turkey and Uruguay.

Of the job losses overall, approximately 4,600 jobs are to be cut in North America, 2,100 in Latin America, 750 in Asia and the remaining 3,800 cuts will be made in the division which includes Europe, the Middle East and Africa.