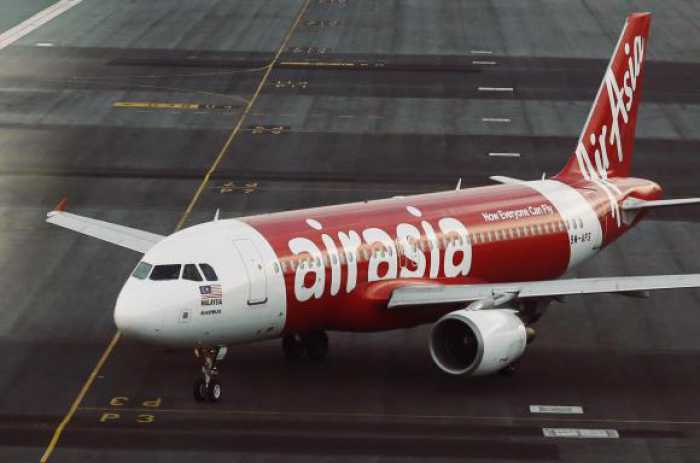 PHUKET: Singapore said on Sunday it has activated its air force and navy to help in the search and rescue operation for the AirAsia jet that went missing on a flight from Surabaya, Indonesia to Singapore.

“Two C130s are already on stand-by for this purpose. We remain ready to provide any assistance to support the search and rescue effort,” the Civil Aviation Authority of Singapore said in a statement.

A waiting area, and facilities and support have been set up for relatives at Changi Airport Terminal 2, it said.

An AirAsia (flight carrying 155 people from the Indonesian city of Surabaya to Singapore lost contact with air traffic control on Sunday, officials in the region and the budget carrier said.

It had 155 passengers and crew on board, another Indonesian Transport official said.

Kuala Lumpur-based AirAsia confirmed its flight had lost contact with air traffic control and said a search-and-rescue operation had been launched.

Mustofa said the plane had asked for an unusual route before it lost contact.

The aircraft was between the Indonesian port of Tanjung Pandan and the town of Pontianak, in West Kalimantan on Borneo island, when it went missing, Joko Muryo Atmodjo, air transportation director at the Transport Ministry, told a news conference.

Indonesian media said 149 Indonesians, three people from Korea, and one each from Singapore, Britain and Malaysia were on board.

The flight had been due in Singapore at 8:30 a.m. Singapore time (0030 GMT). The Singapore airport said on its website the status of the flight was “delayed”.

“AirAsia has established an Emergency Call Centre that is available for family or friends of those who may have been on board the aircraft. The number is: +622129850801,” said an official statement from the airline.

The incident comes at the end of a disastrous year for Malaysia’s airlines.

Its flight MH370 went missing on March 8 on a trip from Kuala Lumpur to Beijing with 239 passengers and crew on board.

On July 17, Flight MH17 was shot down over Ukraine, killing all 298 people on board.