The accident happened at around 5:20 p.m. local time on Tuesday at a mine in Fuyuan county, which is part of Qujing city in Yunnan province. It happened when a group of workers were clearing residue coal, causing a coal heap to collapse.

According to the state-run Xinhua news agency, local officials said that nine miners died while they were being transported to a local hospital. Two other miners were also rushed to a hospital but were said to be in a stable condition.

Tuesday’s accident is the second deadliest accident to hit Qujing in the last few months. On November 10, at least 35 miners were killed when methane gas leaked into a shaft at the Sizhuang Coal Mine in Qujing. The gas quickly spread to other parts of the mine, which was operating illegally.

Safety conditions at mines in China have significantly improved in recent years but they remain among the world’s most dangerous with 1,083 fatalities in the first seven months of 2011 alone. There were 2,433 fatalities in 2010 and 2,631 in 2009.

China in recent years shut down scores of small mines to improve safety and efficiency in the mining industry. The country has also ordered all mines to build emergency shelter systems by June 2013 which are to be equipped with machines to produce oxygen and air conditioning, protective walls and airtight doors to protect workers against toxic gases and other hazardous factors.

The first manned test of such a permanent underground chamber was carried out in August when around 100 people – including managers, engineers, miners, medical staff, and the chamber’s developers – took part in a 48-hour test at a mine owned by the China National Coal Group in the city of Shuozhou in northern China’s Shanxi Province.

One of the worst mining accidents in China in recent years happened in November 2009 when 104 workers were killed after several explosions at a coal mine in Heilongjiang province.

Two Indian traders, who were earlier taken captive by locals at a trading hub in China, were released on Wednesday, local media has reported.

After talks with Chinese Ambassador Zhang Yan in New Delhi, India’s external affairs minister SM Krishna said the two traders were escorted safely to the consulate in Shanghai. Zhang assured that Beijing was paying “serious attention” to the safety of Deepak Raheja and Shyam Sunder Agarwal, the Hindustan Times reported.

“The traders have been released and they are on their way to Shanghai under consular officers security. Raheja and Agarwal are out of Yiwu. Let’s not blow this incident out of proportion,” Krishna told reporters after the meeting.

The traders, who are involved in a civil litigation, were trapped in a hotel in Yiwu city, a trading hub near Shanghai. Locals alleged that the firm they worked with, and whose owner is absconding, owed them millions of dollars. The traders claimed in TV interviews that they were beaten up and tortured by some people.

“Our consular officers have met them. They will perhaps work out the details, but let us not forget that there is a civil litigation against them and we will have to take that into consideration,” Krishna added.

Ambassador Zhang said the Chinese authorities were “working hard to resolve the issue”. “I think it will be settled according to legal procedure and according to the rule of law,” he said.

“This is an individual case triggered by economic disputes. China hopes India can treat this case with objectivity and fairness, and actively educate Indian merchants in China to behave according to the Chinese law, behave honestly and operate legitimately,” Hong Lei, spokesperson for the Chinese foreign ministry, said in a statement.

Chinese officials have said they would initiate criminal proceedings against five locals who held the traders hostage.

The accident happened at around 5.35 p.m. local Phuket time on Wednesday when a passenger bus ran off a bridge in Guilding county of Guizhou province, causing it to fall about 9 meters (29.5 feet). It took place on the Lanzhou-Kaikou expressway.

A spokesperson for the State Administration of Work Safety said the death toll stood at 18 as of yesterday, while 38 others were reported to have been injured. The 53-seat bus was carrying a total of 57 people, including four infants, at the time of the accident.

The tour bus, which was registered to the Kaihong Passenger Travel Company in Anhui province, had earlier left the city of Yiwu in Zhejiang Province and was heading toward Xuyong county in Sichuan province.

The cause of the accident was not immediately known, but police said the driver of the bus was fatigued and was speeding on the icy section of the expressway.

Wednesday’s accident marks the week’s second deadly accident involving a passenger bus in China. On Tuesday, at least 13 people were killed and 41 others were injured when a coach collided with a heavy-duty truck on the mid-section of Shanghai-Kunming expressway in central Hunan Province.

Roads in China are known to be among the most dangerous in the world with more than 70,000 fatalities in 2009 alone. Many accidents are the result of drivers violating traffic laws, bad road conditions and overloaded vehicles.

With the upcoming Chinese New Year and the country’s vacation and travel high season, some 2.85 billion people are expected to hit the road across the country. The travel peak is expected to begin on January 8 and last until February 16. 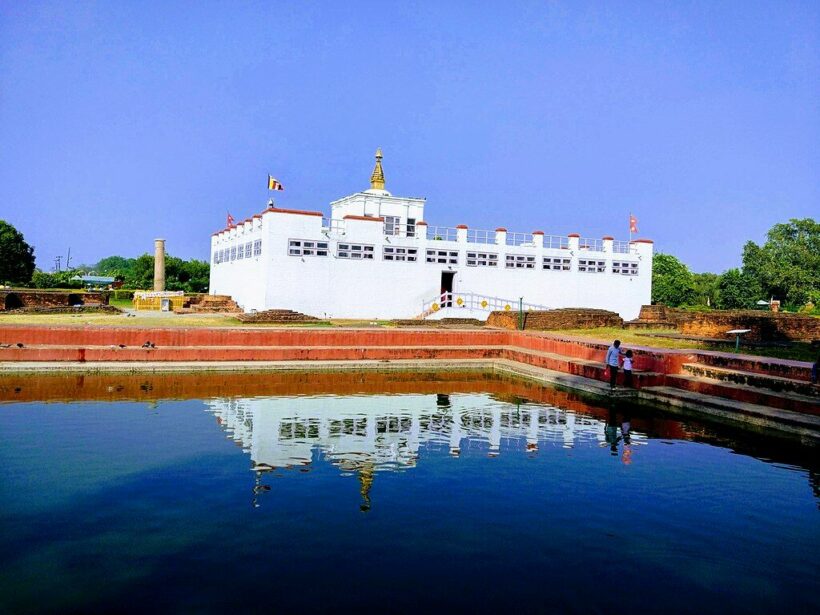 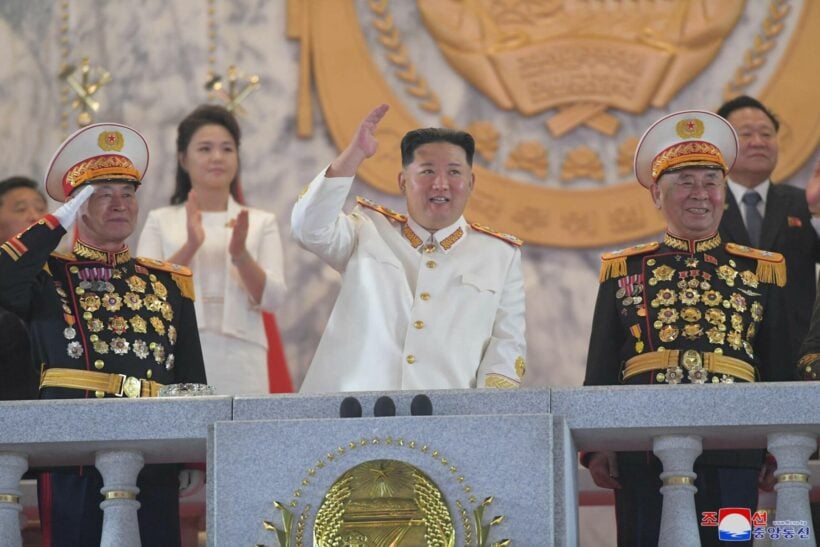 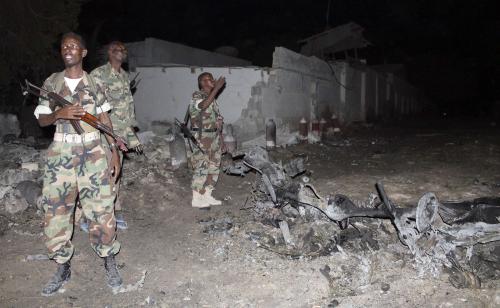