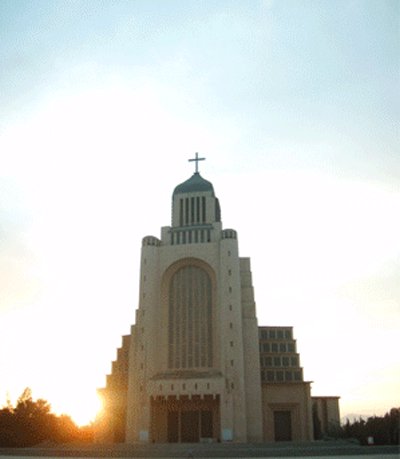 The 6.8-magnitude earthquake at 6:37pm local time (about 5 hours ago in Phuket) was centered about 27 kilometers (16 miles) north-northwest of Talca, the capital of the province which carries the same name. It struck about 40.7 kilometers (25.2 miles) deep, making it a shallow earthquake, according to the Chilean Seismological Service.

Seismologists initially said the earthquake had struck offshore, prompting the country’s National Office of Emergency of the Interior Ministry (ONEMI) to issue evacuation orders for coastal areas covering hundreds of miles (kilometers) between Concón in the Valparaíso Region and Lebu in the Bío-Bío Region.

The evacuations were quickly canceled after it became clear that the quake was centered on land.

The United States Geological Survey (USGS), which measured the strength of the earthquake at 7.1 magnitude, estimated that some 9,000 people near the epicenter may have felt ‘very strong’ shaking which could potentially result in moderate to heavy damage. It estimated that more than 13 million others in the wider region may have felt weak to strong shaking.

Chilean Interior Minister Rodrigo Hinzpeter said there were no immediate reports of fatalities, but at least three people were said to be injured. One person was injured in the Bío-Bío Region as a result of a traffic accident caused by the earthquake, and two others were injured in the commune of Maipú in Santiago Province when part of a roof collapsed at the Votive Temple.

Numerous buildings were said to be damaged as a result of the quake, which lasted approximately one minute, but there were no immediate reports of major damage. The Chilean Interior Ministry said thousands of people were without power in areas near the epicenter, and mobile phone services were briefly interrupted.

Chile is frequently struck by large earthquakes. On May 22, 1960, the ‘Great Chilean earthquake’ struck the coast of central Chile. The 9.5-magnitude temblor, the largest earthquake ever recorded, left between 490 and 5,700 people killed.

And on February 27, 2010, an epic 8.8-magnitude earthquake struck approximately 95 kilometers (60 miles) northwest of Chillan, offshore of Bio-Bio, at a depth of about 35 kilometers (21.7 miles). That event, along with a resulting tsunami, left at least 525 people killed and more than 12,000 others injured, while damages were estimated at $30 billion.